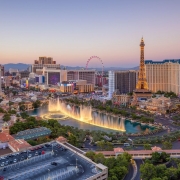 With all the glitz and glamour of Las Vegas, people should take more time to appreciate the beautiful architecture in the city. The popular hotels and casinos are architectural masterpieces, but there are also many lesser-known buildings that are beautifully designed. Here is a list of 8 amazing building designs in Las Vegas. 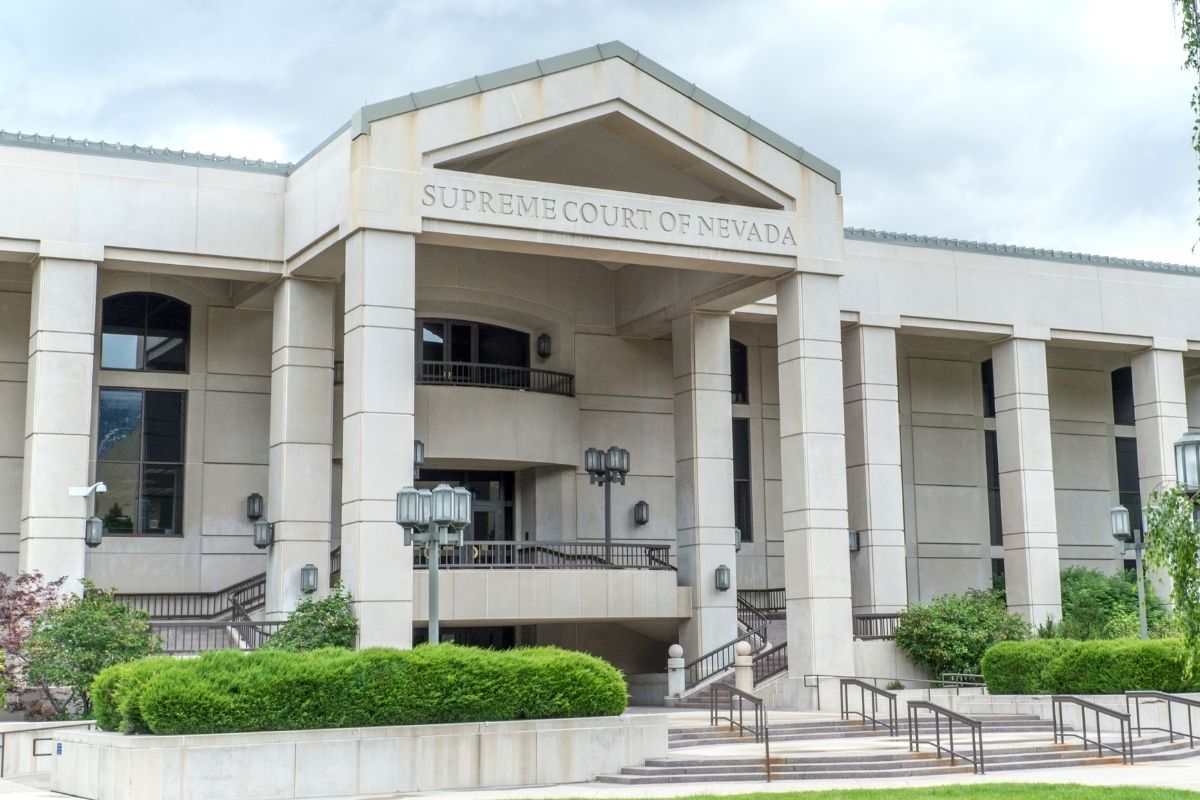 The Nevada Supreme Court opened in March 2017, but was modelled after other courthouses, including the US Supreme Court Building. Its aesthetic makes it stand out amidst its surroundings.

You can visit the courthouse any time of day, but it looks best at sunset. The gold dome on top of the structure and the matching doors glisten in the sunlight. The Roman columns that support the two-story structure lend a different look to the downtown Las Vegas area. 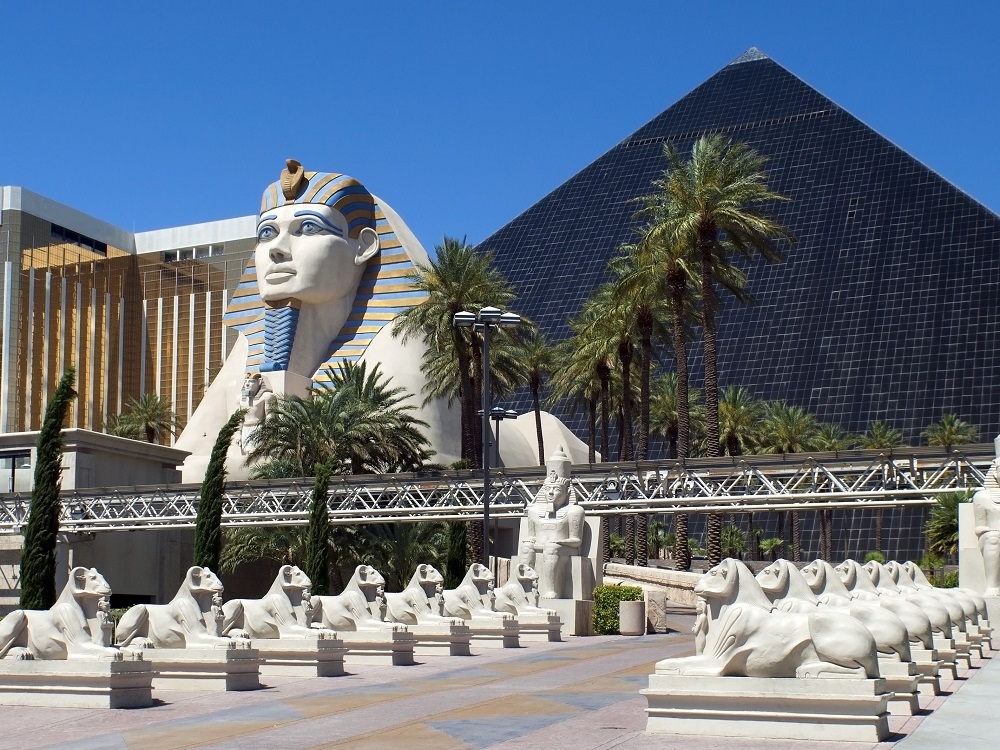 The Luxor is one of the more complicated yet beautiful architectural designs on the Strip. The property of other 4000 rooms emulates the Pyramids of Egypt, while incorporating a variety of architectural styles. The replica of the Great Sphinx measures over 30 metres high, and the light beam at the top of the pyramid is the strongest in the world, visible up to 300 miles away. 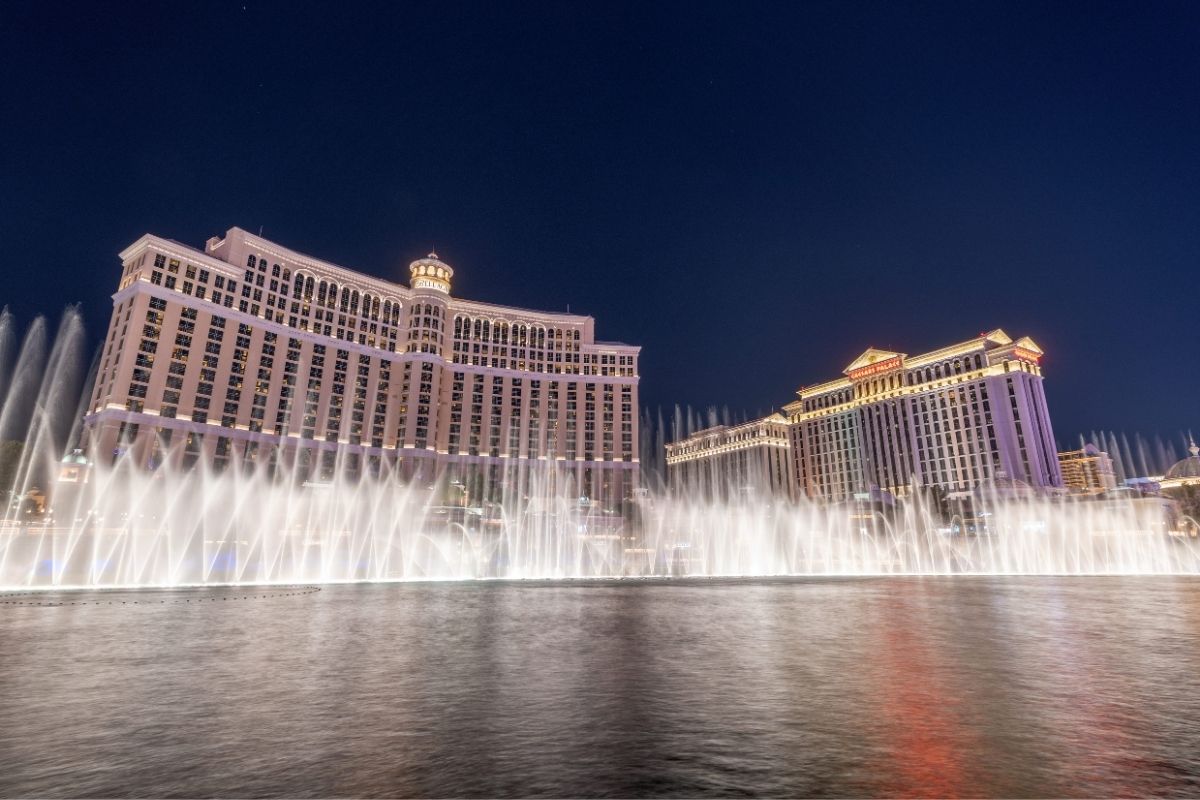 The beauty of the Bellagio is synonymous with Sin City. The iconic tower and fountains of the Bellagio Hotel is one of the many structures that make Las Vegas the stunning city it is. A great time to appreciate this building is at night when the glitz and aweing lights are best experienced. Bellagio is a must-see for anyone visiting Las Vegas. 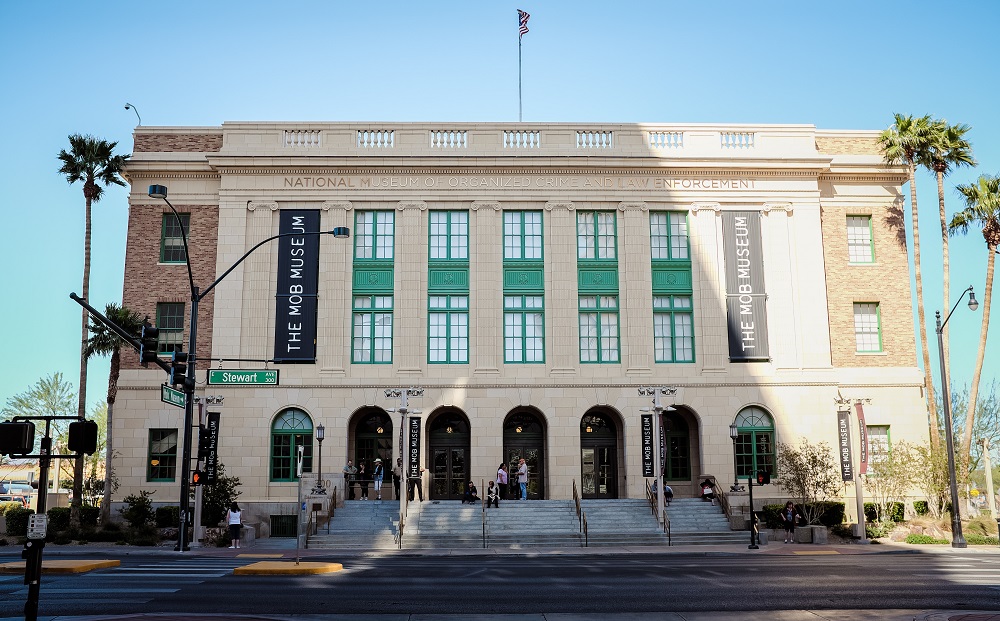 Just a few minutes off the strip, you’ll find the infamous Mob Museum, officially known as the National Museum of Organized Crime and Law Enforcement. With it’s neoclassical design, the museum sits inside the former Las Vegas Post Office, originally constructed in 1933. It’s a popular stop for tourists and locals. 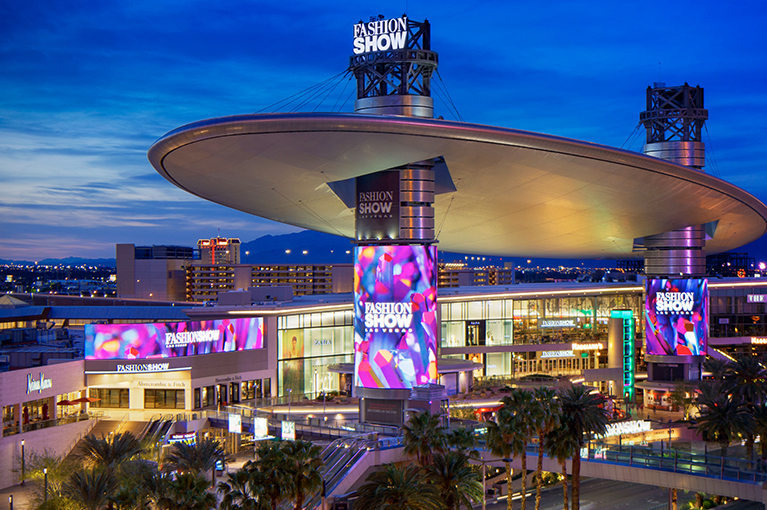 Looking like a mall made for outer space, The Fashion Show Mall is a must-see. The signature feature of the complex is called The Cloud – a hovering steel and concrete element that provides shade and a projection space for the mall. The Cloud gave the mall a look of its own, standing out among the bright lights and glitter of The Strip. 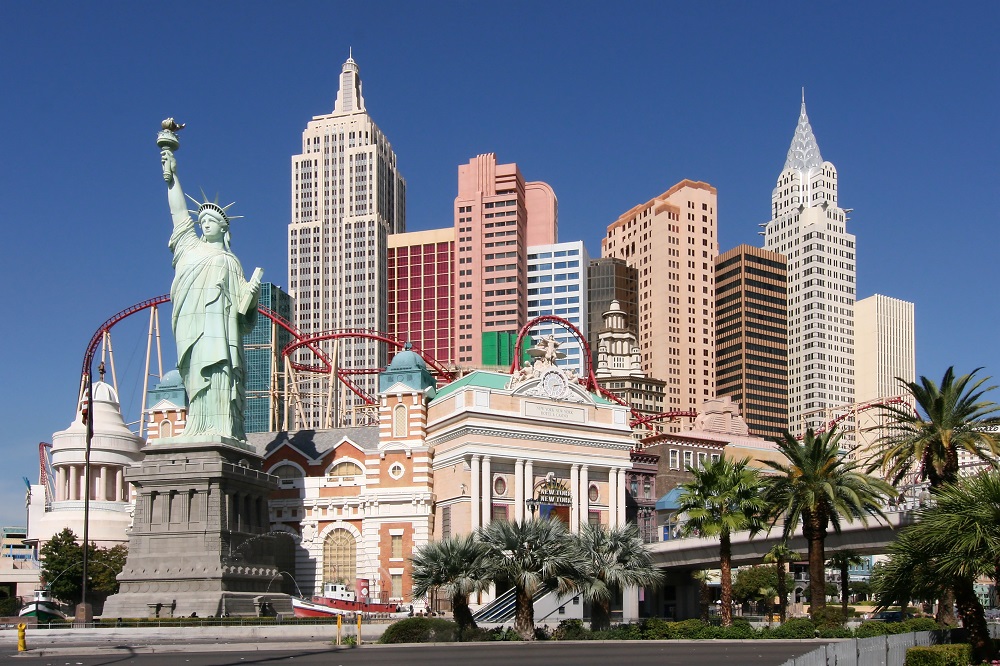 The 150 foot tall hotel is owned by MGM Resorts International and began construction in 1994. The external structure was designed around the New York City skyline, including the Empire State Building, the Statue of Liberty and Chrysler Building. Another of the hotel’s amenities if the full-size rollercoaster that wraps around and inside the hotel. 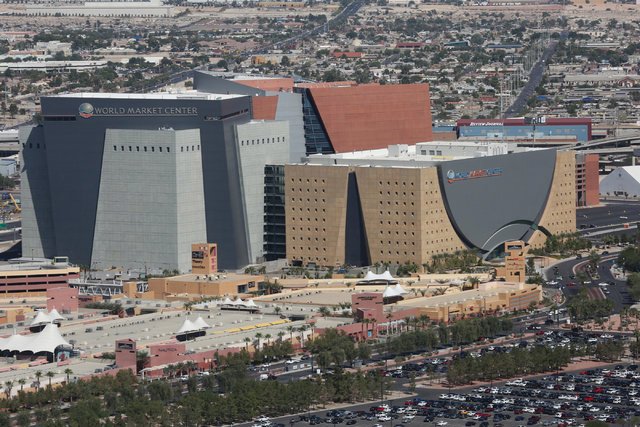 This 5,000,000 square foot building was designed as a showcase for home furnishing and decorating suppliers. The final project will be a total of 8 buildings, including enclosed skywalks connecting them all. 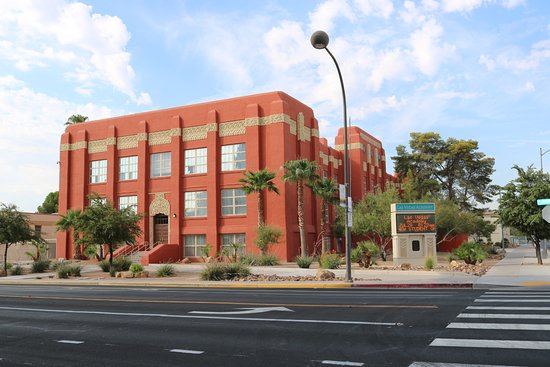 This academy was originally the Las Vegas High School. The simple art building showcases unique features, including the concrete cast and intricate designs. It’s three stories, and a unique sight in the Las Vegas Valley, landing on the National Register of Historic Places in 1986.

(READ MORE: 10 of the world’s most beautiful buildings)

Building the country back to health