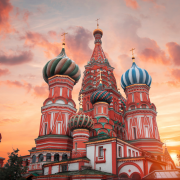 Architecture has always been a form of art perfected by few, yet appreciated by many. Building and designing a structure requires more than just imagination, but also ingenuity and craftsmanship.

Below are some of the most beautiful buildings around the world. Have you had the pleasure of visiting any of these places? 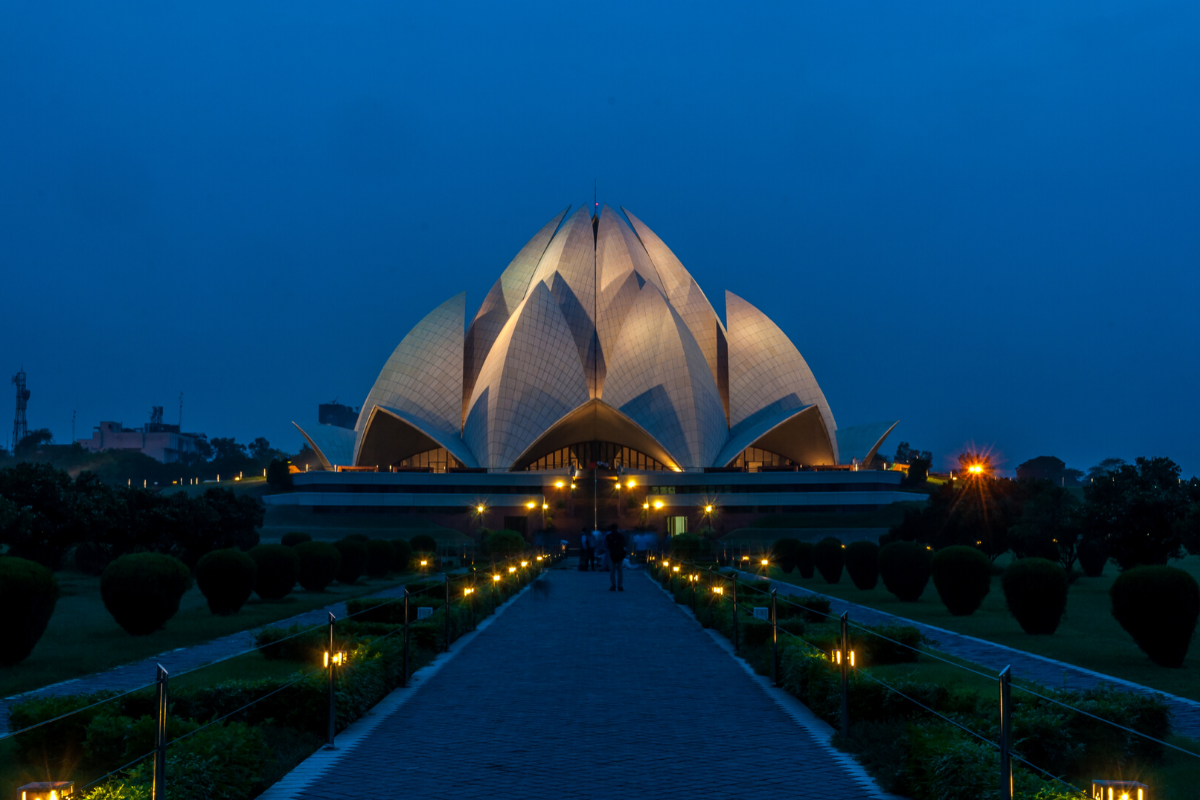 The Lotus Temple is a Bahá’í House of Worship in New Delhi. It features 27 structures resembling petals of the lotus flower that open onto a central hall. Its surface is made of white marble from Mount Pentelicus in Greece, the same marble used to build the Parthenon.

Since it’s completion in 1986 it has attracted over 100 million people, becoming one of the most visited buildings in the world. 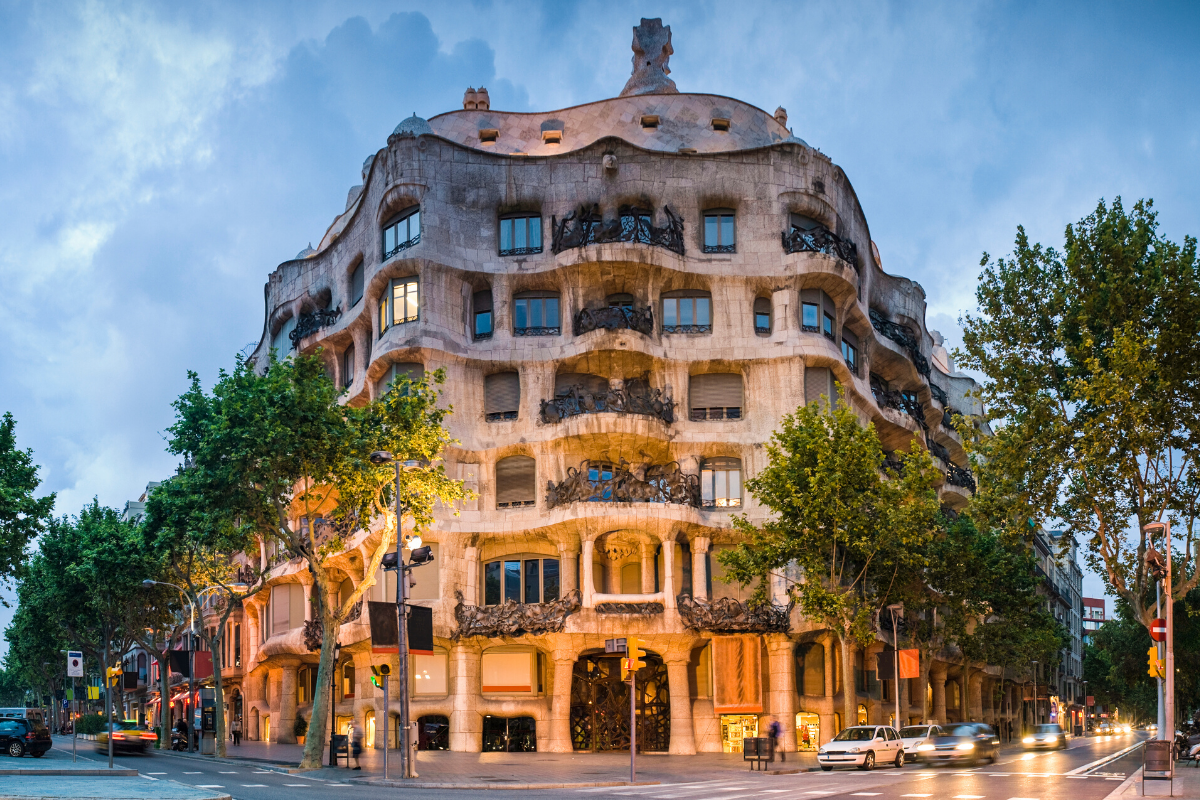 Nested among the streets of Barcelona are some beautiful and unusual buildings by world-famous architect Antoni Gaudi. His unique approach has generated some of the most creative buildings in the world, including La Pedrera.

One of the most imaginative houses in architecture, this is more sculpture than building. The façade with mass of undulating stone and iron balconies explores the irregularities of the natural world. UNESCO recognised this building as World Heritage in 1984.

This gothic-looking church is built inside a canyon and impressively connects one side of it to the other. It’s located in Southern Colombia, the site where a woman and her daughter reportedly saw an apparition of Virgin Mary in 1754, which made the previously deaf and mute daughter able to speak.

Since then, various shrines have been built. This building was constructed between 1916 and 1949.

Dome of The Rock, Jerusalem 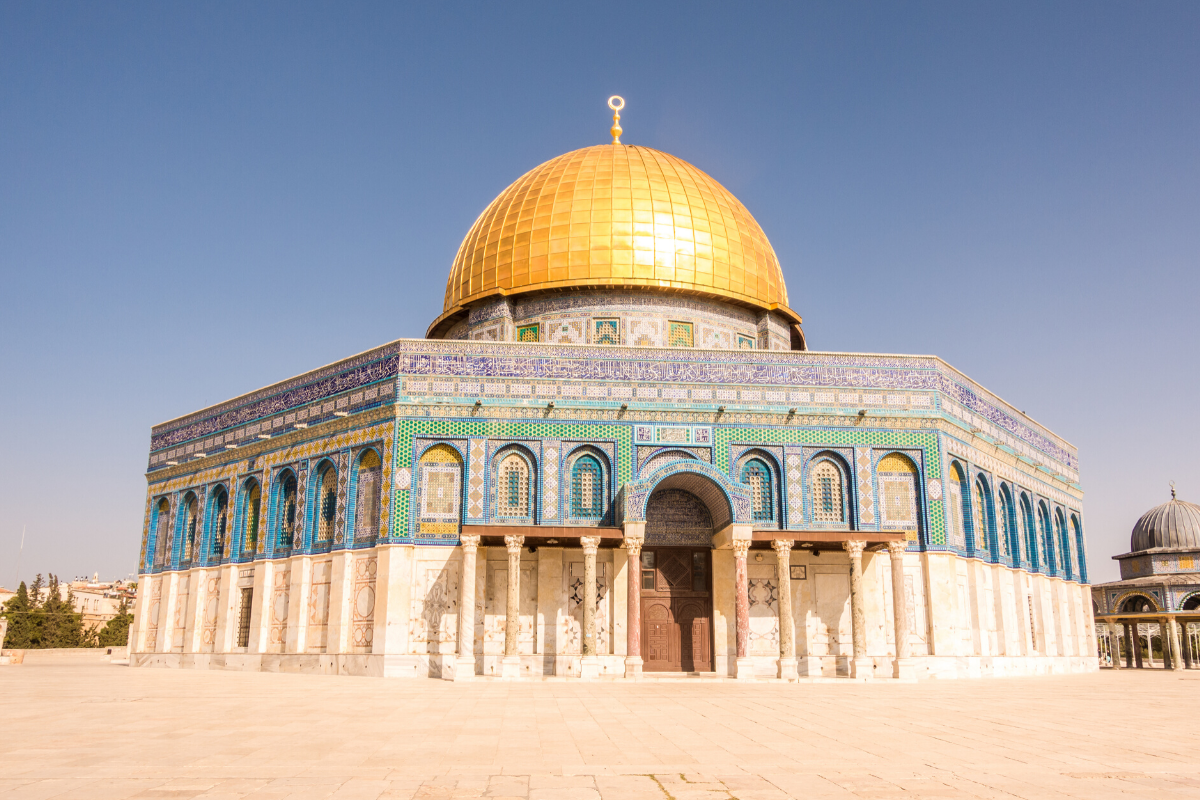 The Dome of The Rock is a 7th century building, and a masterpiece of Islamic architecture. The octagonal plan and the rotunda dome of wood are of Byzantine design. The Persian tiles on the exterior were added in 1561.

This is the oldest extant Islamic monument, serving as a model for architecture and other endeavours for over a millennium. 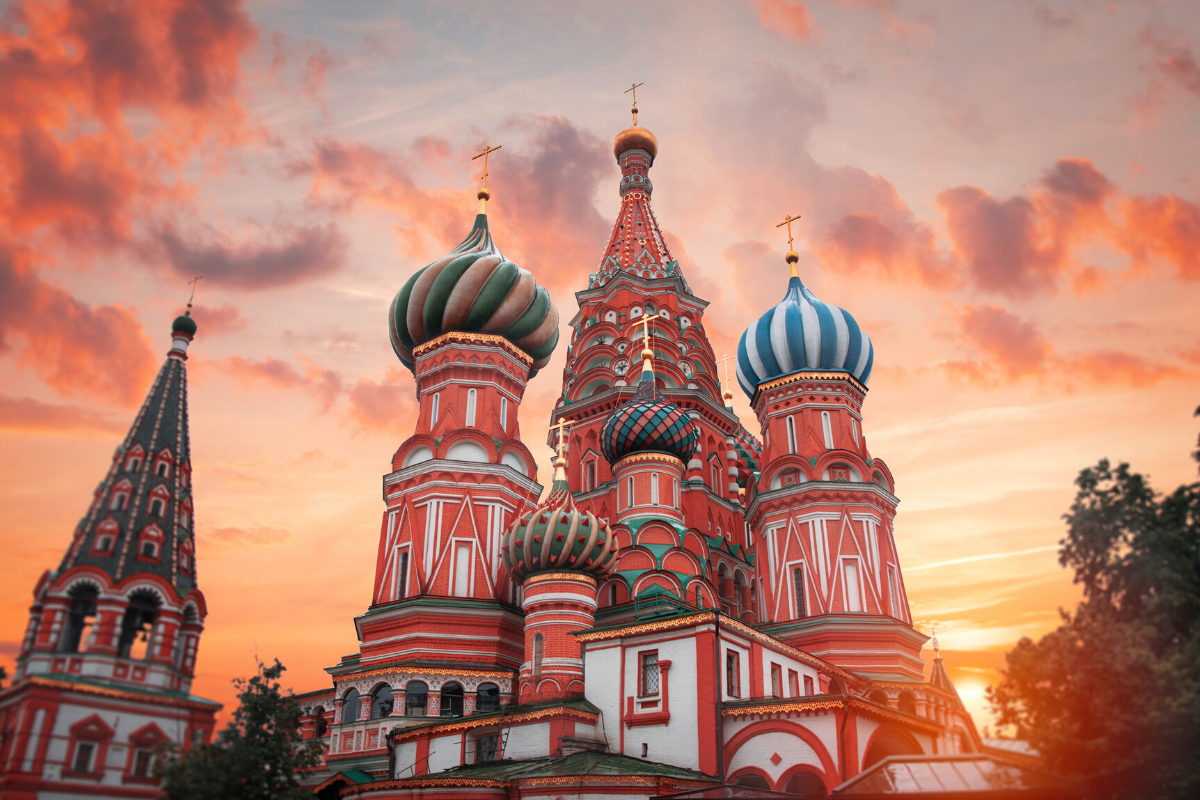 This garish, candy coloured cathedral is Moscow’s most visited tourist attraction. The famous landmark is shaped to resemble the flame of a bonfire rising into the sky, and marks the geometric centre of the city.

The cathedral was built between 1555 and 1561, during the reign of Ivan IV (Ivan the Terrible). 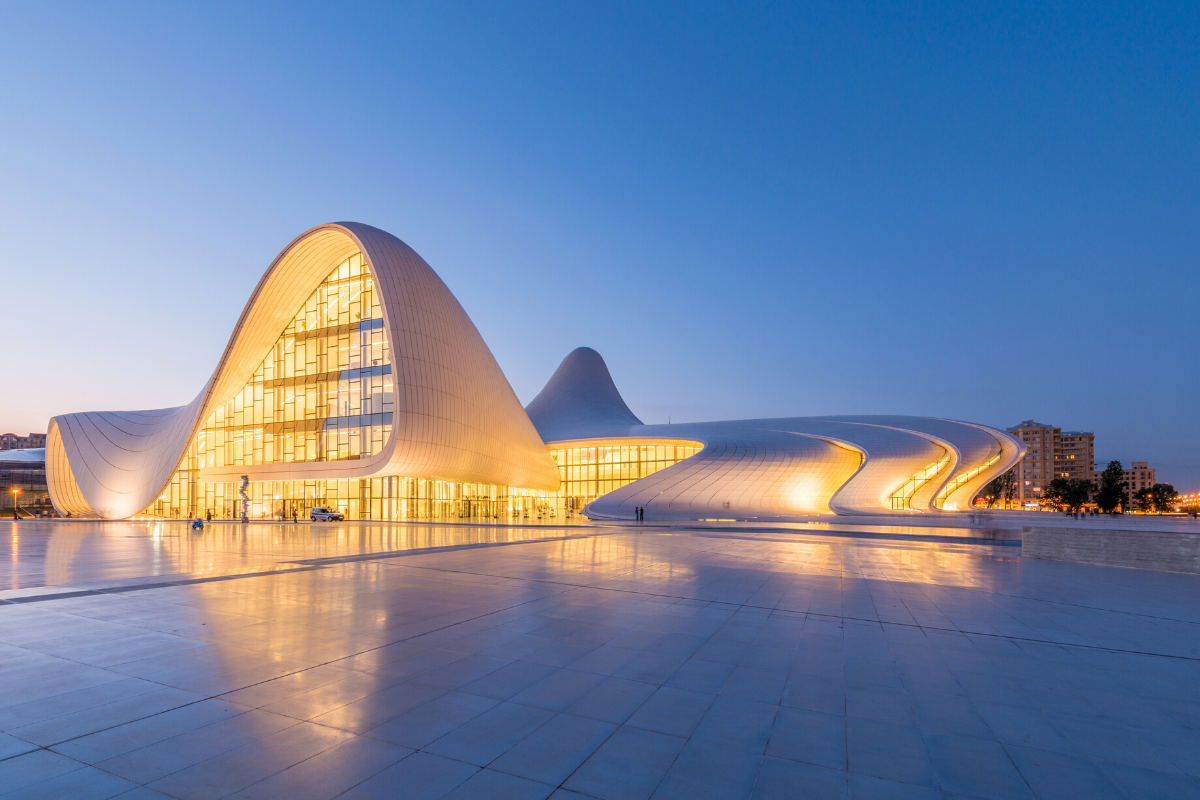 The Heydar Aliyev Centre was designed by Iraqi-British architect Zaha Hadid. It’s located in Azerbaijan, and is the newest design on the list, having been completed in 2012. The design is noted for it’s distinctive, flowing lines and lack of sharp angles.

Zaha Hadid Architects was awarded the commission following a competition in 2007. 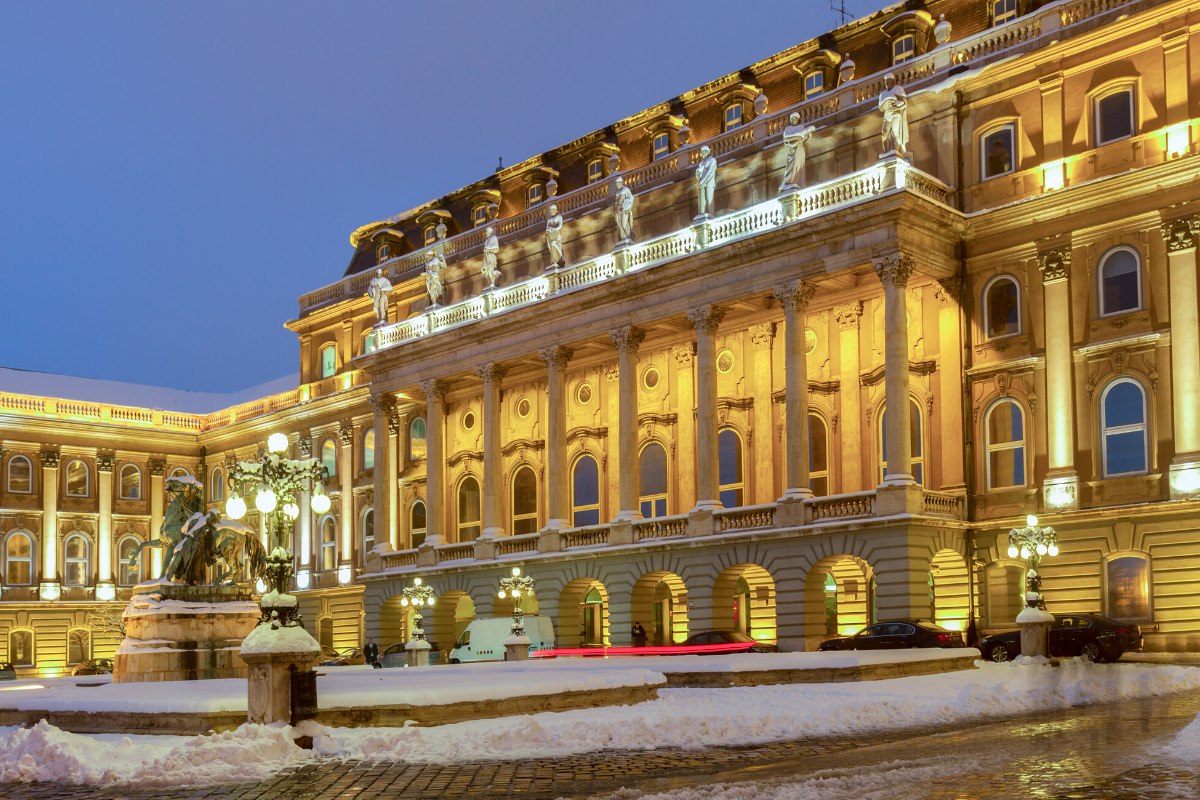 George III bought the property in 1735 when the mansion was little more than a red brick house. Since then, various architects have worked on the building to make it what it is today.

The palace had to undergo extensive work after being bombed nine times during World War II. But it is still very much in operation, and is one of the few working royal palaces remaining in the world today. 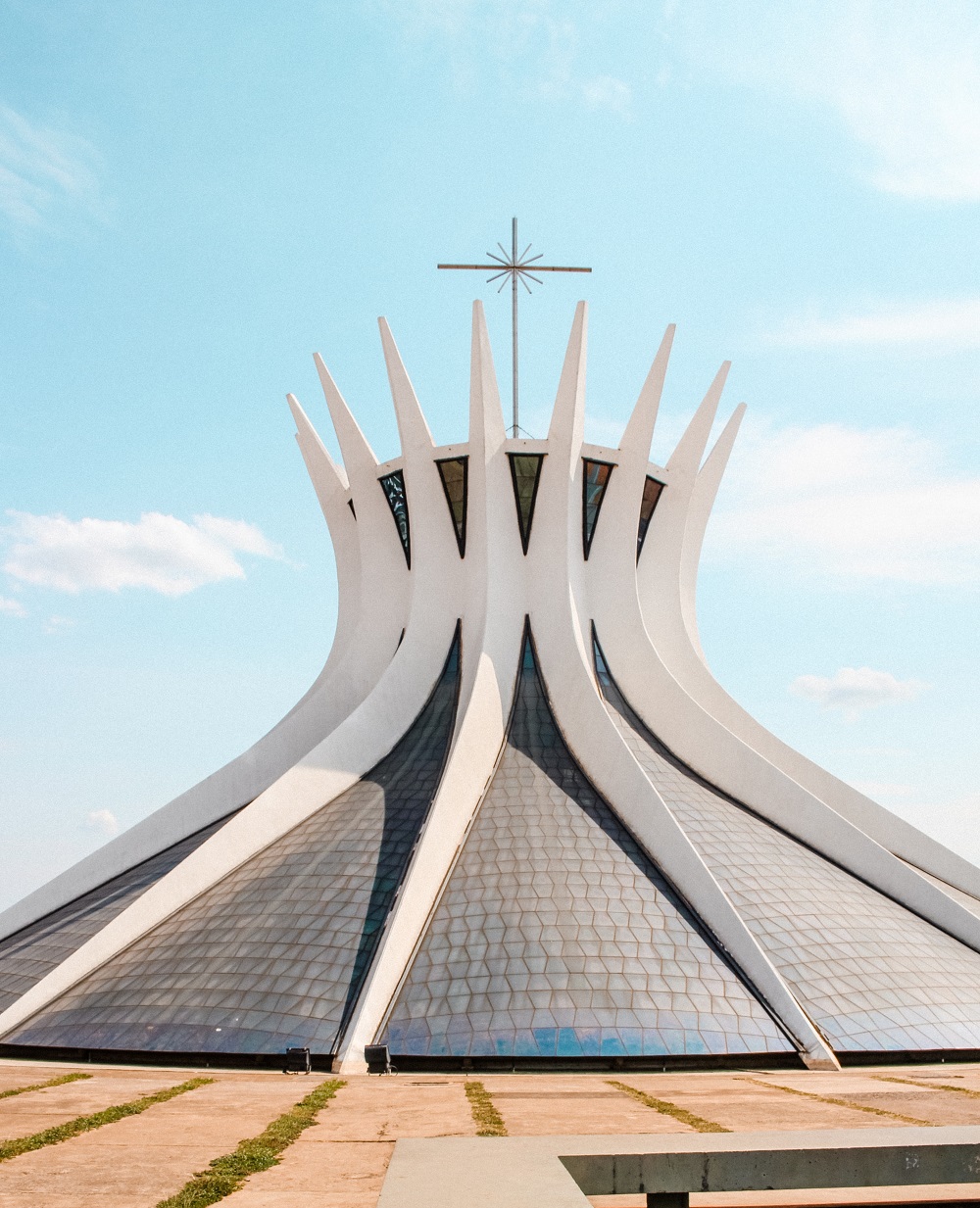 This curved beauty in Brazil’s Brasilia is just as striking inside as outside with its stunning stained glass and crown-like structure. From 1958 to 1970, it was created by Oscar Niemeyer and Lucio Costa, two known communists, which is interesting given the religious context. 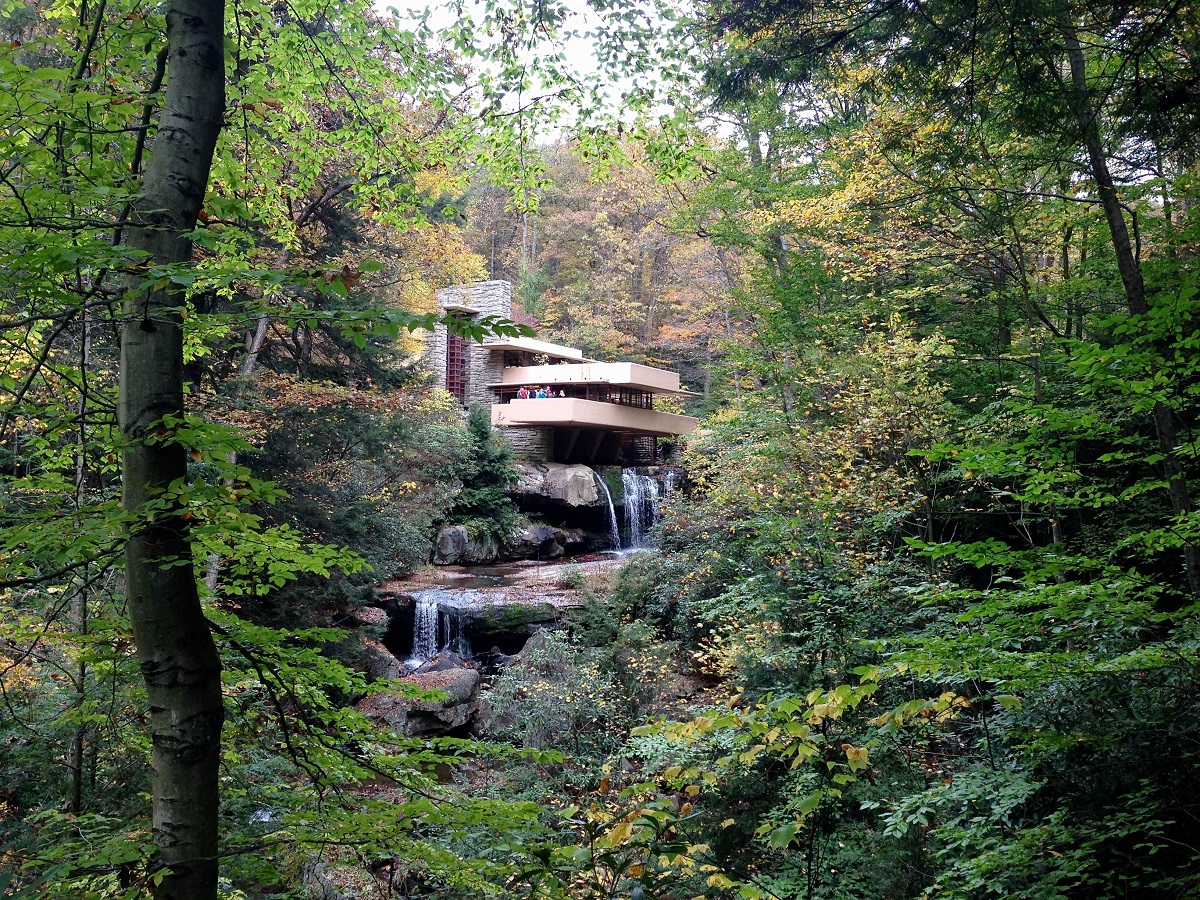 Designed in 1934 by Frank Lloyd Wright, Fallingwater is one of the most famous private residences in the world. But why? The unique design makes it look like the house stretches out over a 30ft waterfall, with no solid ground underneath.

This of course isn’t the case, but the innovative design captured everyone’s attention in 1939 when it was finalised. It is now a historic landmark, and you can even get a Lego version. 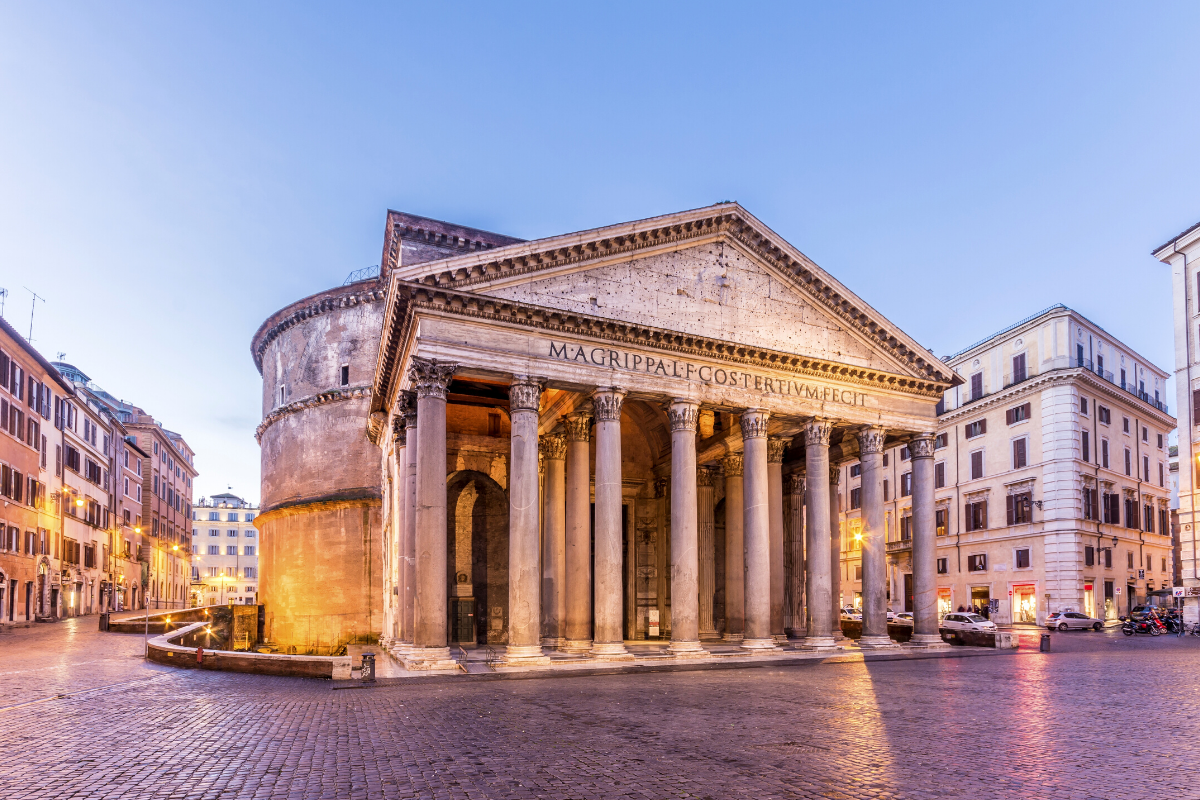 Rome is home to many awe-inspiring buildings, including the Pantheon. Like the city itself, it was not built in a day – it was destroyed twice and rebuilt each time. The building started as a rectangular structure, but over time evolved into the gorgeous dome building seen today.

There is much debate between historians over which emperor and architects were responsible for the design. All we know is that this “Temple of the Gods” was built around 126AD. 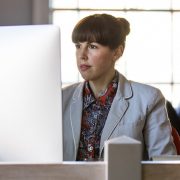 Making use of this challenging time 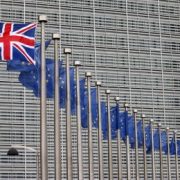 Brexit: How will the EU referendum result affect the Architecture industry?
0 replies