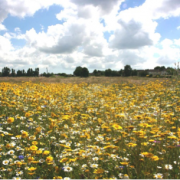 Most residents of Ipswich will know Holywells and Christchurch Parks – but how many are aware of Landseer Park? 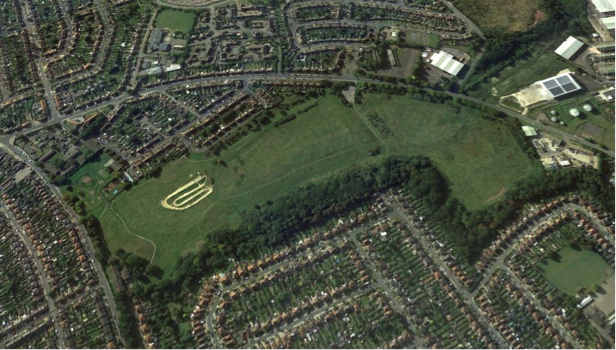 More of a public open space than a proper ‘park’, this area of land to the south east of Ipswich was once a picturesque wooded valley with a babbling brook leading gently down to the river Orwell. During the 1960s the valley was used as Ipswich’s landfill site and there are stories of industrial waste from the nearby Fisons works being dumped there, together with thousands of tonnes of household waste and even (I have heard) a dead horse. Locals report stories of schoolchildren playing amongst the waste in search of treasure.

Today, the landscape is characterised by the clay and soil topping added to the waste heap which has since settled to form distinctive un-planned bumps and undulations. The form of the river valley has sadly been completely lost and there are tall cast iron methane vents giving evidence to the horrors lying below. Although popular with dog walkers, the park has had a reputation for low-level crime and unsociable behaviour.

The park sits close to the extensive housing estates of the Gainsborough ward of Ipswich. The ward has been regionally identified as containing a high level of social deprivation and has a particularly high proportion of families with young children. 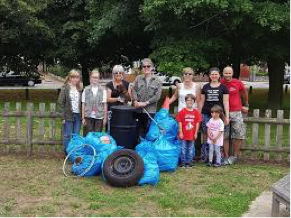 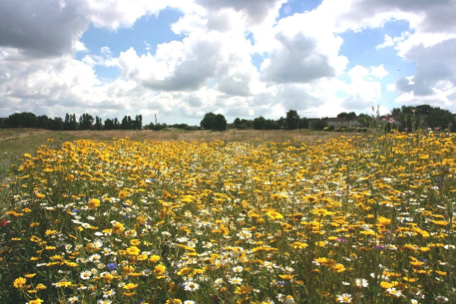 In 1980 the UK’s first ever BMX rack was set up in the park. (Yes-the first ever.) The BMX club still exists and regular meetings still take place but the track is in poor repair and in need of extensive rejuvenation. Every winter the cub members battle the elements with their shovels and wheelbarrows to rebuild the jumps and resurface the track. They struggle to attract top level competitions and every year the muddy work has to start all over again.

Despite this grim picture there are rays of hope.

A local group , the Gainsborough Community Peoples Forum has recently pledged £30k funding for the BMX track rejuvenation and further match- funding is being sought. Further funding is available and negotiations are under way with Ipswich Borough Council to improve play facilities. 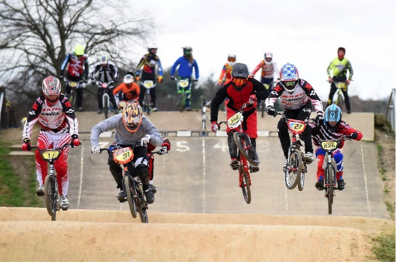 There are several wildlife projects quietly under way at the lower end of the park. Wildflower meadows have been planted, ponds cleared and a scientifically designed chalk bank constructed specifically for the benefit of butterflies. The ‘Friends of Landseer’ group disbanded in 2017 but is now being re-born.

If you live near this park, or even if you don’t, it is certainly worth a visit. You may not find a cappuccino or an arboretum or an orangery, but this is an interesting corner of Ipswich – especially if you appreciate the history. It is a poignant reminder of the less glamorous side of the town’s development. It reflects social attitudes and reminds us of how our disregard for the environment leads to permanent loss and yet creative new uses emerge.

Ipswich has several good quality open spaces. Some receive focussed support, and some don’t. Landseer has very limited resources available to draw upon from the local community, so lottery funding seems a distant dream. Nevertheless, the park as it stands offers much, and there is a dedicated band of locals still keen to look after it. For this community, there is real value in an open space where the formality of monuments and fountains and bedding plants is politely left out. The challenge lies in maintaining this informality, without slipping into neglect.

If you are interested to find out more, the Friends of Landseer Park and the Gainsbourough Community Peoples Forum would be pleased to hear from you.

Sculptures in Suffolk
Scroll to top