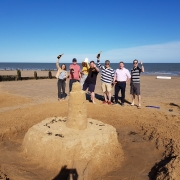 Nine companies from East Anglia swapped the tools of trade for buckets and spades at Frinton’s annual sandcastle building competition.

This year’s theme was to build a landmark for Frinton fitting within a 25 square metre plot. The finished sandcastle had to be unsupported and only feature items found on the beach that day – meaning lots of shell and seaweed collecting!

The ladies from Harp Interiors carved out a stylish art deco inspired lighthouse.

The team at Holmes & Hills took to Frinton Station gates for inspiration, crafting a steam engine with carriages.

But the winning design came from Nicholas Jacob Architects! Assisted by two team members from Ellisons, we created the impressive Frinton Observation Tower – an unsupported triumph of physics and engineering! 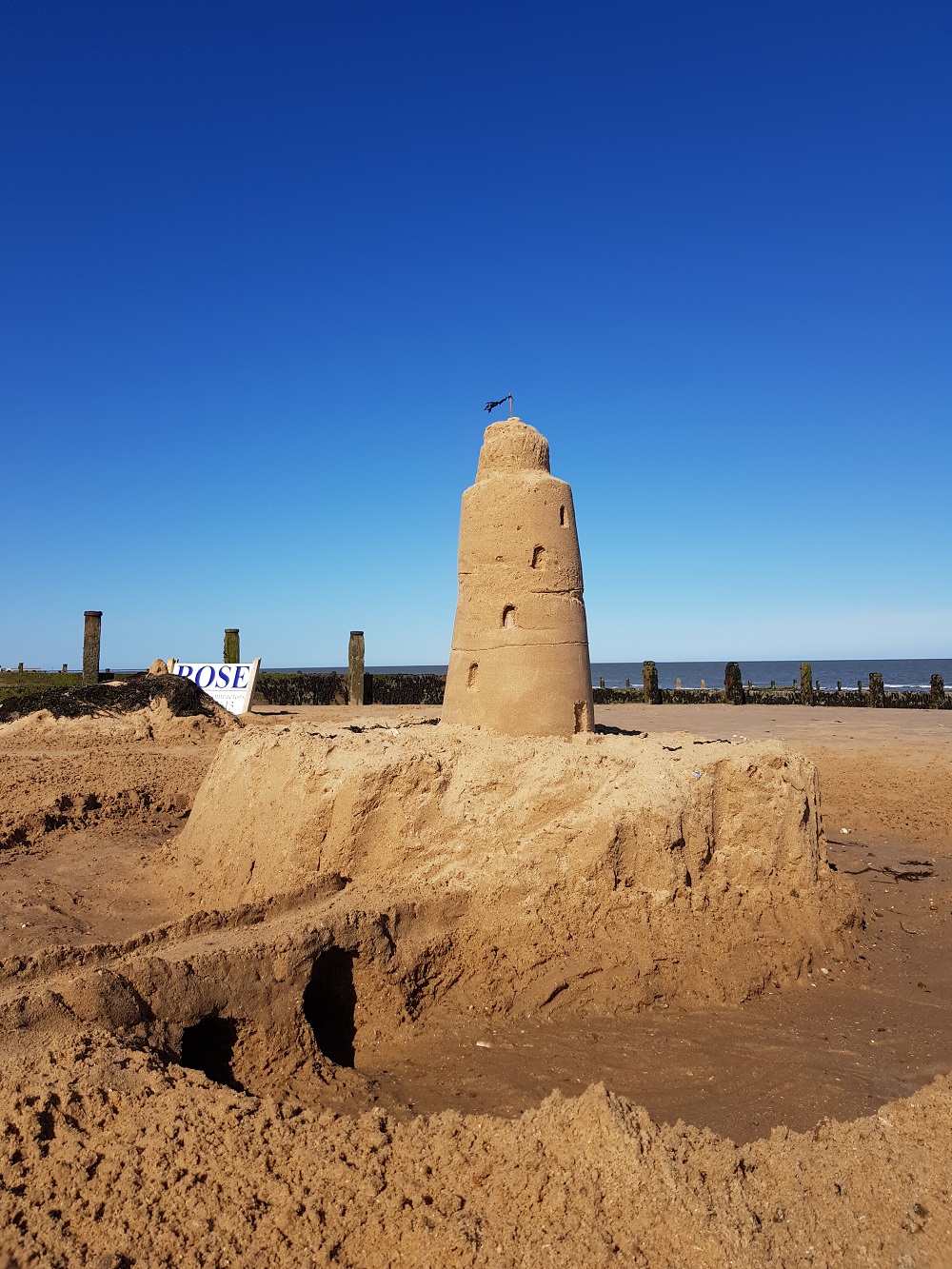 DCP’s Jonathan Dennis said: “We host this event every year as a bit of team-building fun. All the teams put in a tremendous amount of effort, and the resulting sandcastles are quite something to behold.”

The contest was ran by Fiona Robertson, the Mayor of Frinton, and Deputy Mayor Ann Oxley. They took on the task of judging the sandcastles and presenting the DCP Sandcastle Competition Trophy.

A big thank you to DCP and the rest of the teams taking part, for making it so enjoyable! 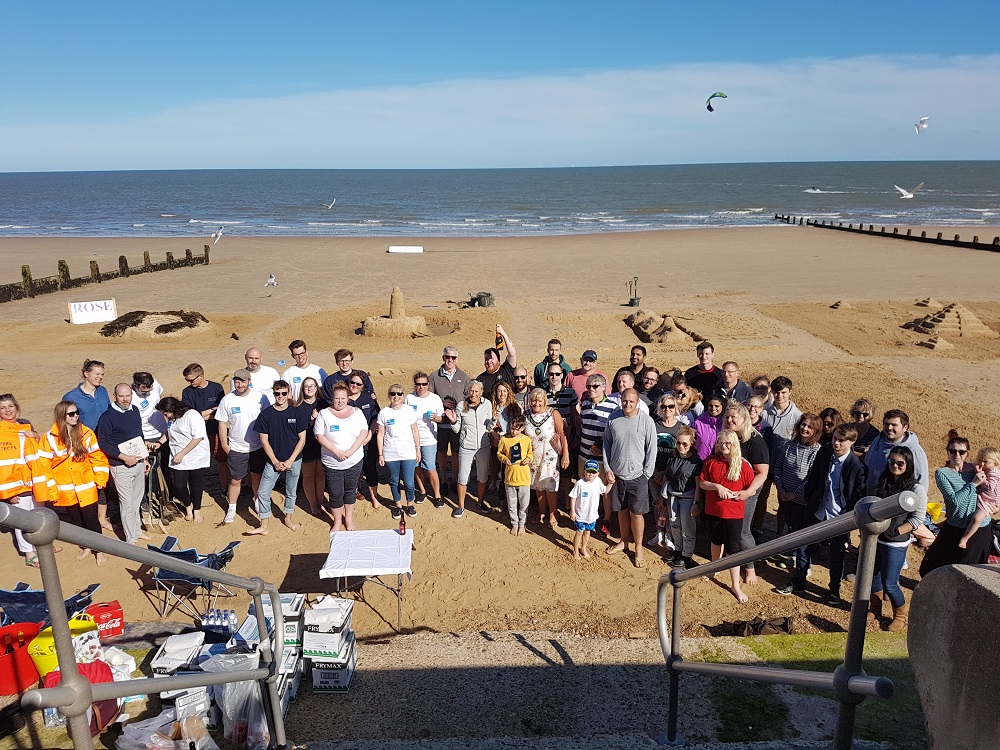