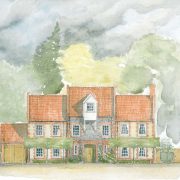 The best of country living – teamed with luxurious design – is coming to a stunning corner of North Norfolk, as work takes place on the next phase of beautiful homes in a special development.

A total of 17 houses have been designed by NJ Architects for the site in the beautiful coastal village of Thornham. Seven were built several years ago, and now three more are under construction. Each design is individual and heavily influenced by the historic and character-filled buildings dotted throughout the surrounding countryside.

When looking for inspiration, architect Nicholas Jacob travelled the length and breadth of the county, soaking up the quaint cottages and charming homes which line the winding country roads. “I spent a lot of time driving around North Norfolk villages studying the historic pattern and looking at examples of buildings we could draw on”, said Nicholas, who is Founder and Partner at Suffolk-based NJ Architects. 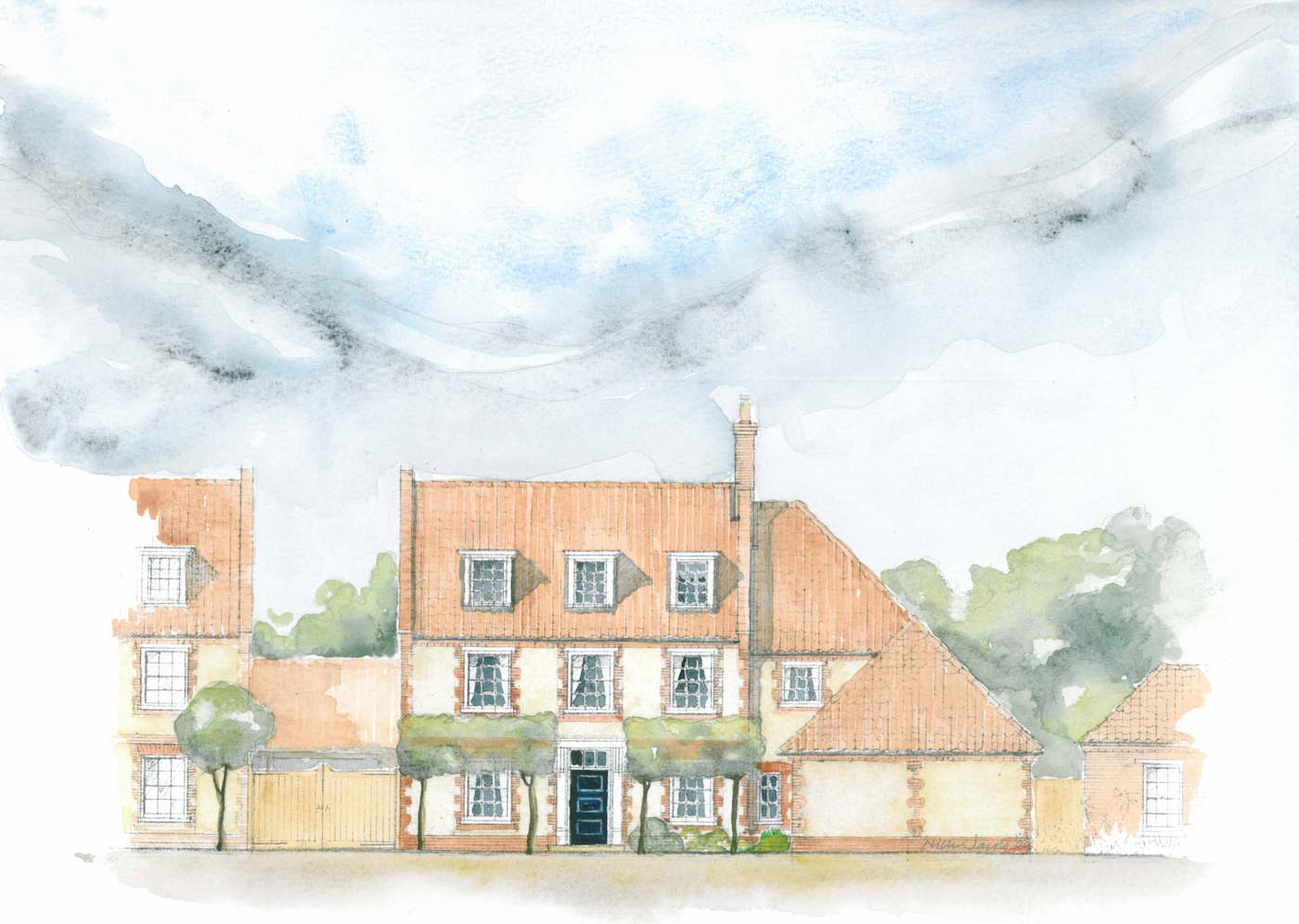 “The brief was to design homes which reflected the traditional pattern of development in Norfolk villages. The inspiration came from all the traditional 17th and 18th century farmhouses and cottages you see throughout the area, as well as the 19th century industrial buildings.”

Traditional materials such as red brick and flint are key components of the development, by Norfolk-based construction firm RG Carter. One of the homes even has what resembles a lucum, or overhanging trap door on a mill.

“This was an exciting project for us because it’s not often you get the opportunity to design a fairly substantial housing development where the houses are individually designed,” said Nicholas.

“We were able to explore some really interesting design elements, looking at the relationships between style and scale. The scale of each of the major elements is very important, especially when your influence is historic buildings. These scales depend on the materials available, for example timber width was no more than 5.5 to 6 metres, so the width of the house can’t exceed that. This leads to a quite distinctive scale and pitch of roof, for example. 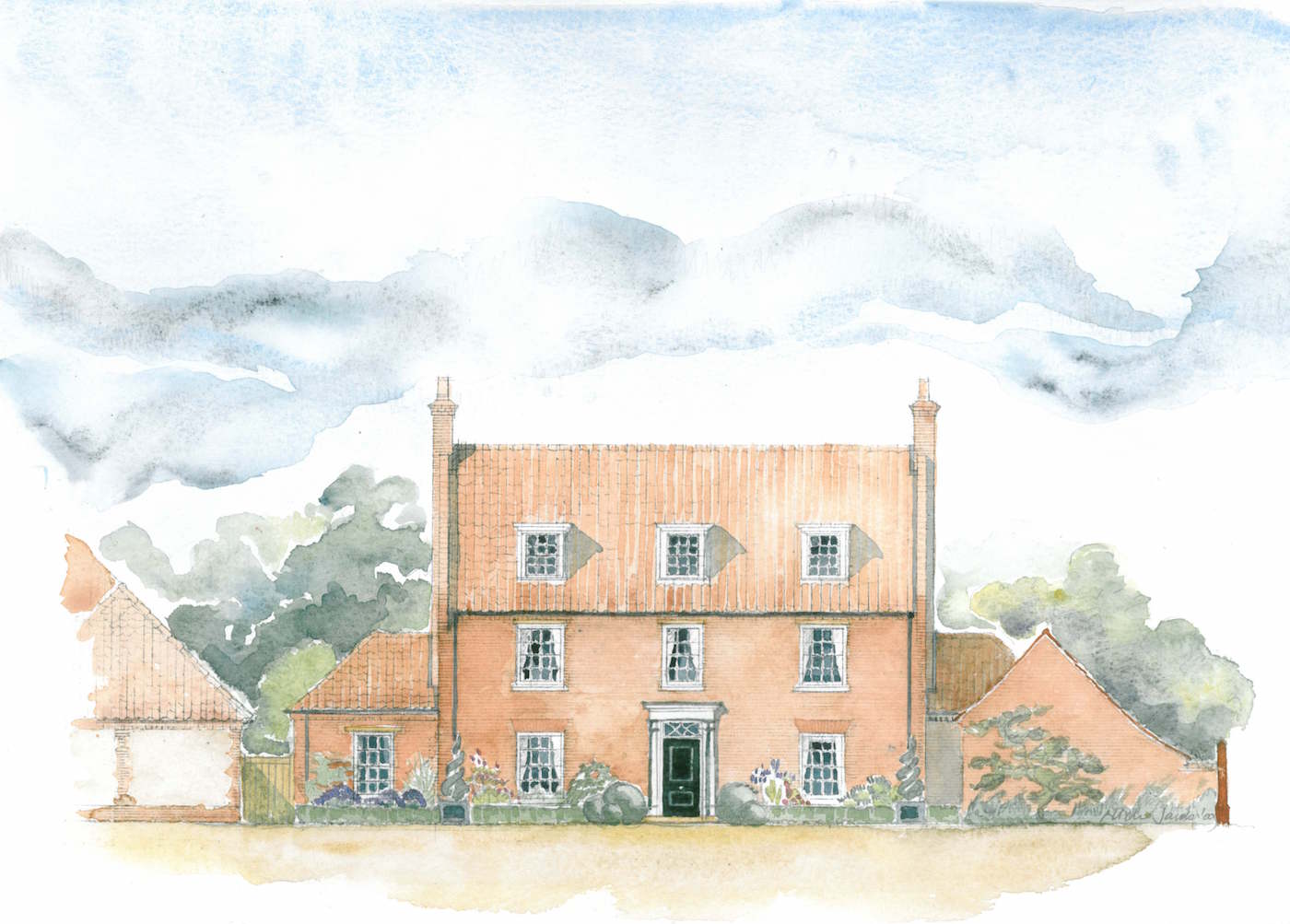 “We were also interested in the relationship between the houses and the street. For example, one has a gable which sits right on the street rather than set back on a front garden as may expect to see in more modern designs. There is a group of houses that face the street, and they reflect a typical slice of a village centre, with a variety of shapes and building types. We came up with a development of 17 houses, each individual, which in their various parts reflected some of these design relationships.”

Although inspired by historic buildings, the homes are not direct copies and have been developed for luxury modern living, with large living areas, ensuite bathrooms and spacious bedrooms.

Landscaping also balances traditional design with modern needs – a grand entrance gate leads to a courtyard with a central water feature. Rows of pleached trees give privacy, while the gardens were designed to reflect the beautiful surroundings and to create a feeling of seclusion and space. The boundaries are enclosed with yew hedges and willow hurdles, and many existing trees have been incorporated to provide a real sense of establishment.

The first completed phase of the development can be viewed here. 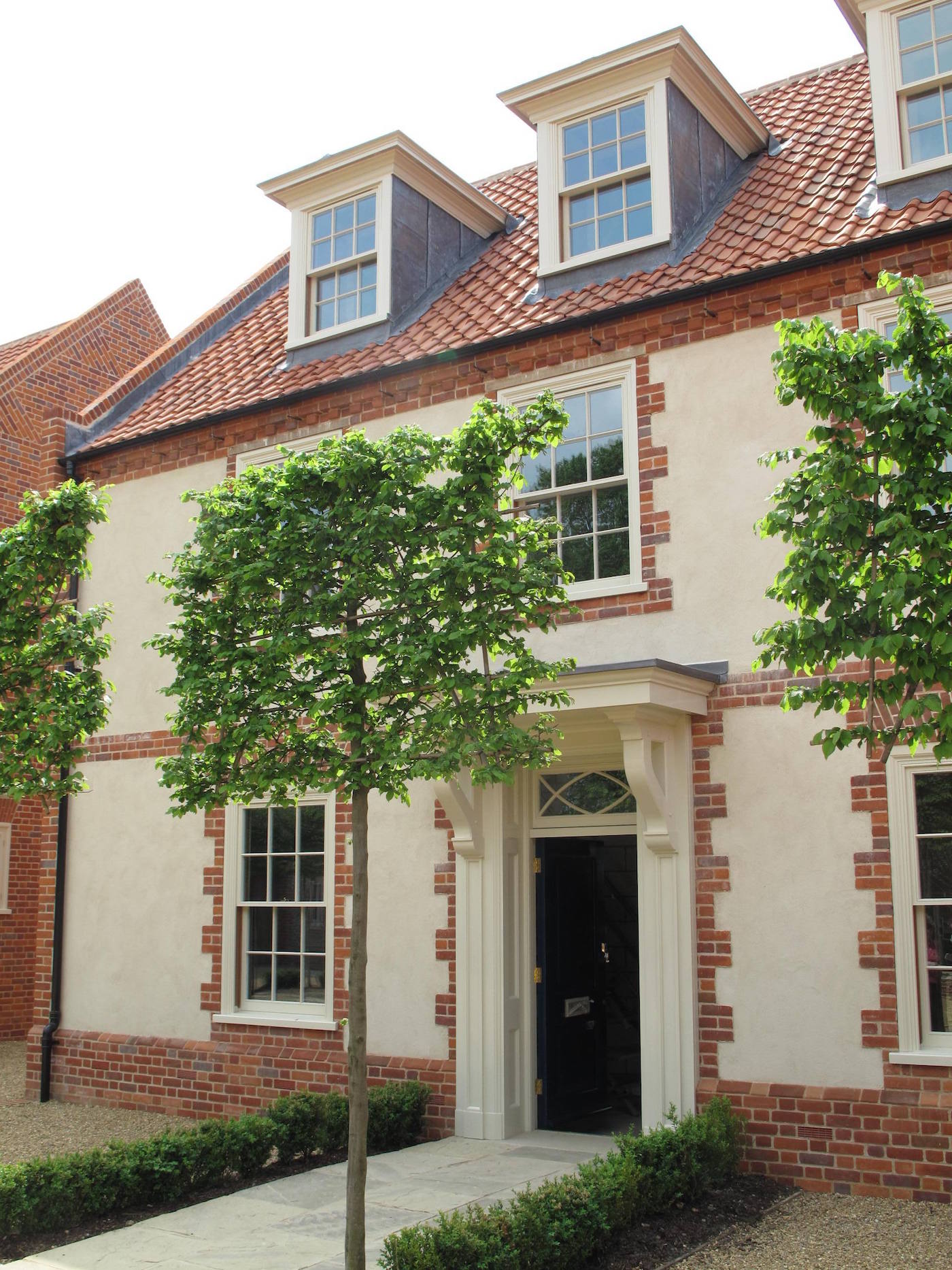 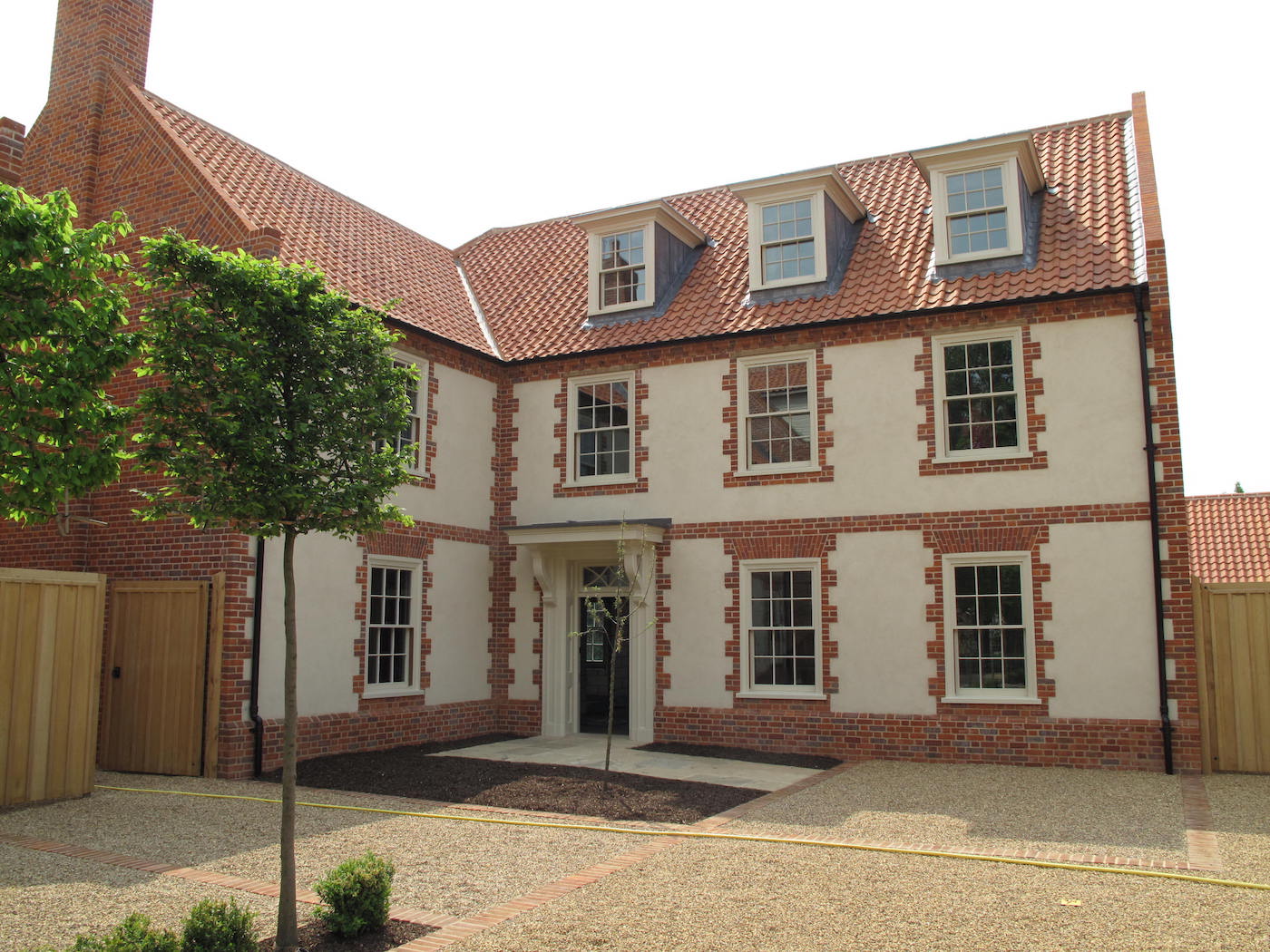 How the growing demand for smart homes is changing architectural design