Architecture in Europe offers some of the widest diversity in the world. Because of its rich architectural and cultural history, Europe is a wonderland for design lovers and photographers alike. Here are some of the best cities with something unique to offer. 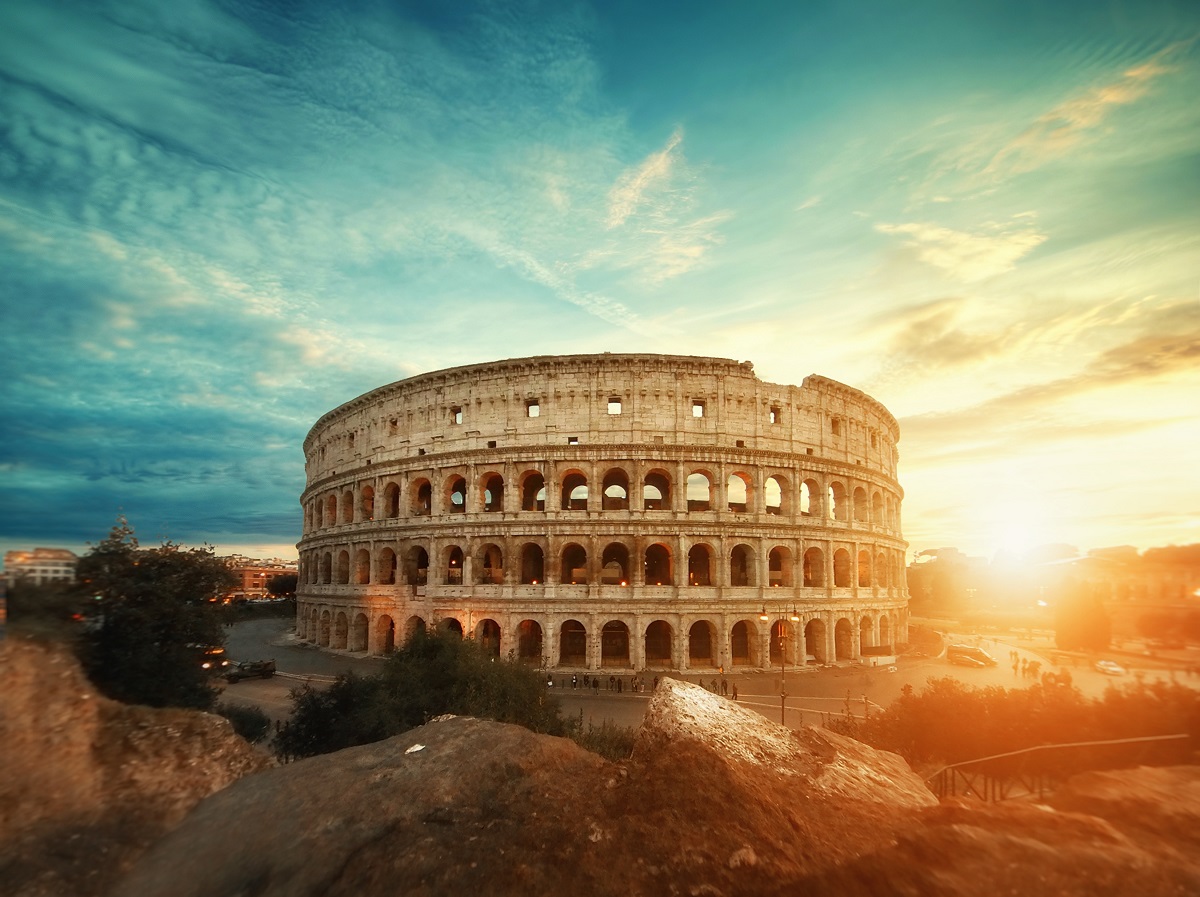 Let’s start with a pretty obvious one. This ancient city is packed with beautiful Roman ruins, churches, fountains and squares. The Panteon, Colosseum, and Trevi Fountain are not to be missed. A stroll can make you feel like you’ve stepped into the past, but no matter where you end up, you will be surrounded by world-class architecture. 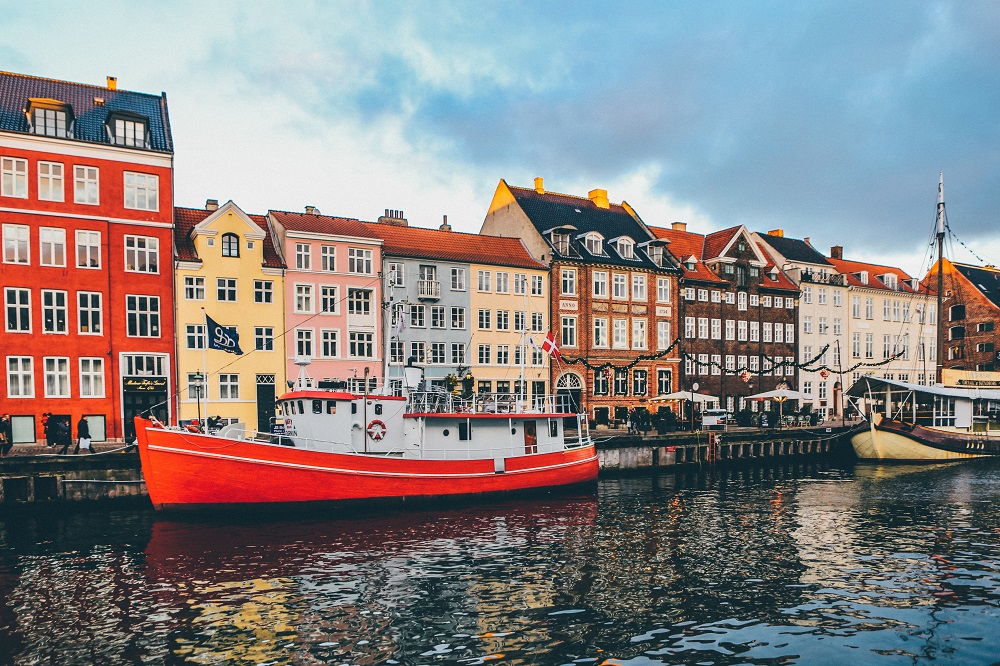 Copenhagen blends the modern and antique smoothly. It showcases architectural styles from Medieval times, the Renaissance, Rococo, and the 21st century. This Danish city has seen a rise in modern architecture since 2000 with leading international architects with award-winning masterpieces. 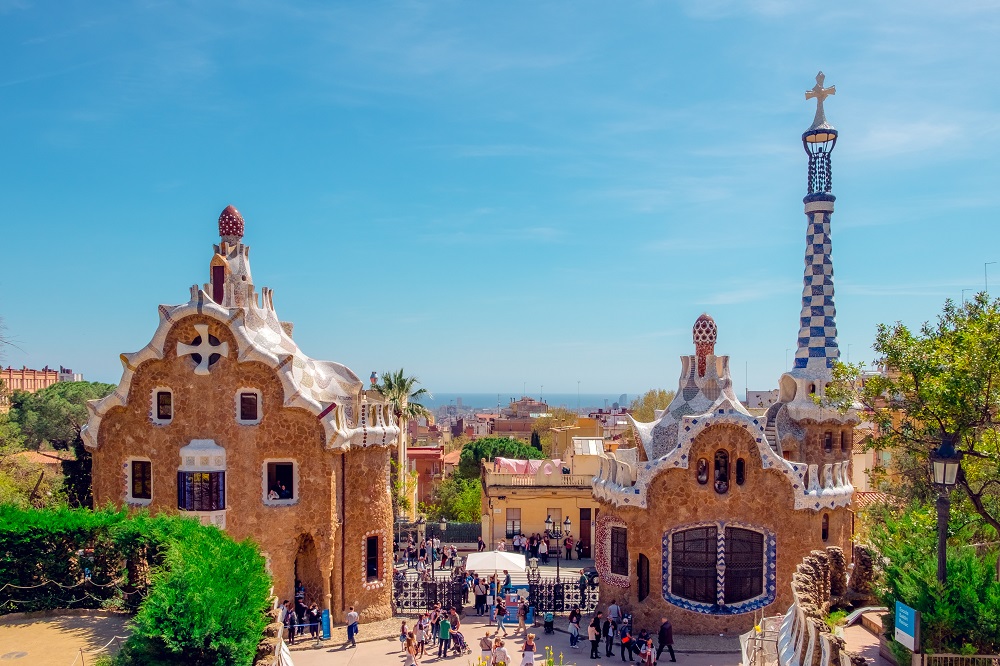 As the birthplace of Antoni Gaudi, Barcelona offers unbeatable architecture that attracts flocks of travellers each year to embrace it. Visit the unfinished Sagrada Familia, Gaudi’s interpretation of Gothic architecture, Art Nouveau and Catalan Modernism. Other treats include Casa Batllo and Park Guell. 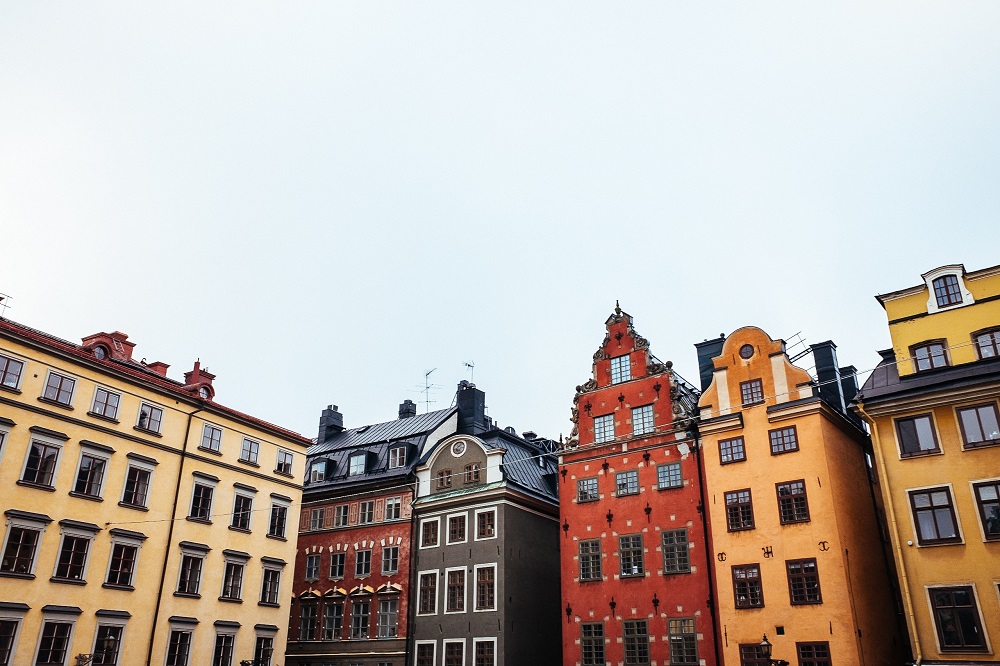 Stockholm offers some of Europe’s most diverse architectural landscapes. Unlike many other European cities, Sweden has been widely preserved because of the city-escaped destruction from war. Beyond the famous Drottningholm Palace and Gripsholm Castle, Stockholm is filled with traditionally painted homes and buildings that deserve a look. 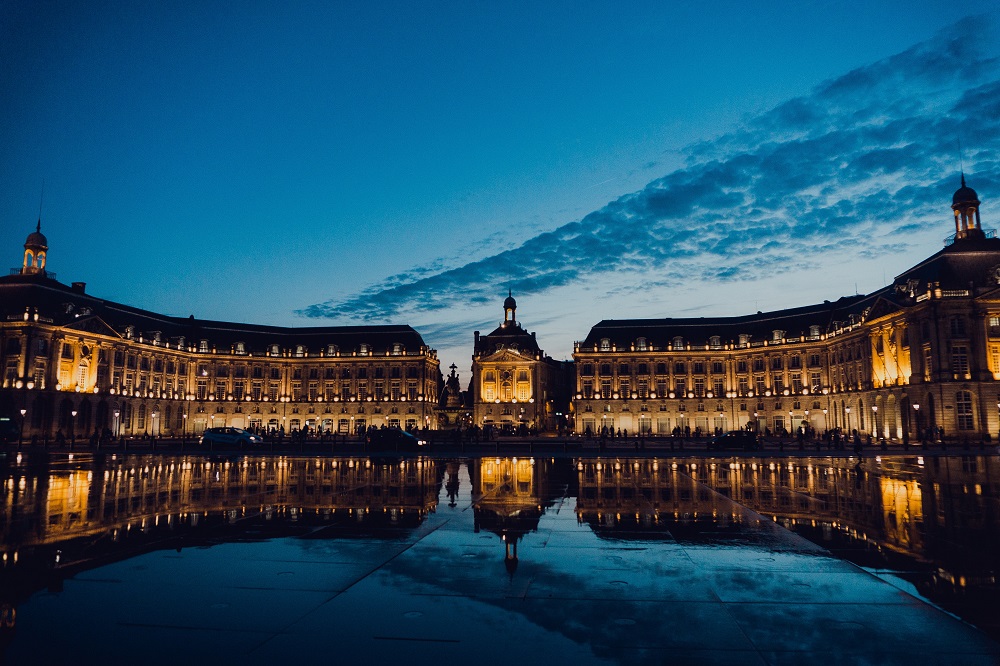 Known for its delightful wine, there are also 362 historic monuments in Bordeaux. Miroir d’Eau is the world’s largest reflecting pool, and the Cathedral Saint Andre is the largest religious building of Bordeaux, listed as a UNESCO World Heritage site. 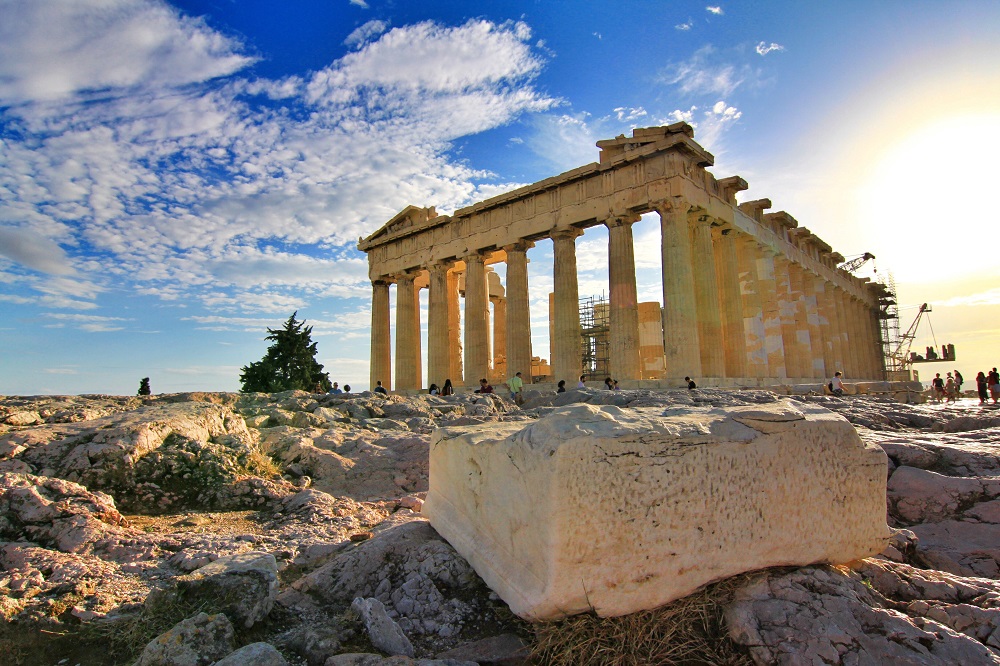 Athens provides the most stunning examples of ancient Greek architecture in the world. The city is rich in history. While in Athens, visit the Parthenon on Acropolis Hill – built in 448 BC, this represents the enduring nature of Athens society and culture. Other must-sees include the Temple of Olympian Zeus and the Ancient Greek Theatre. 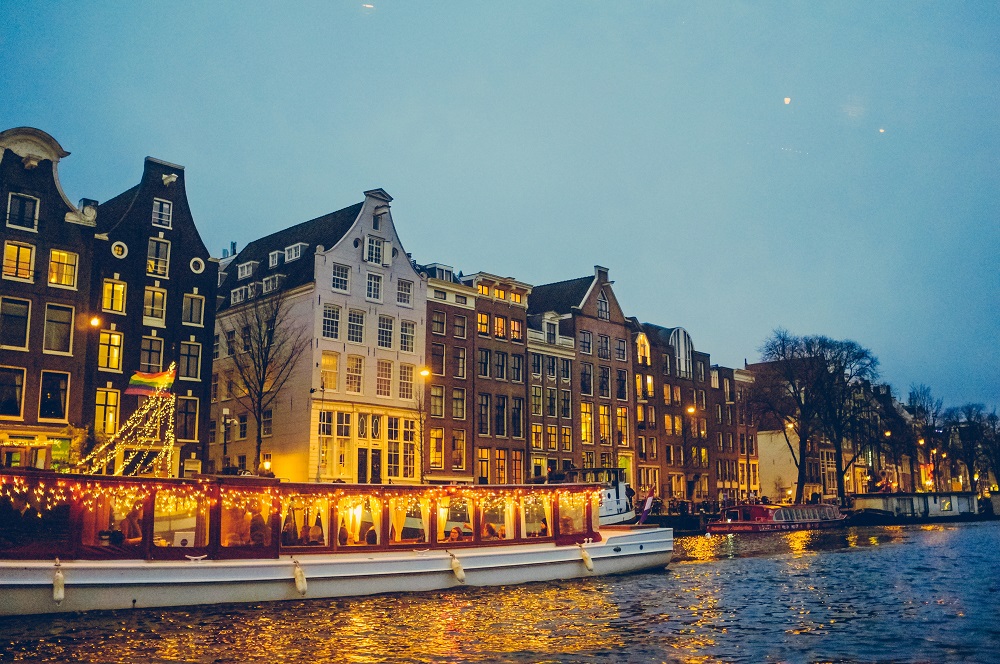 Amsterdam is renowned for its boat homes and canal houses. Along the rivers, you’ll see picturesque homes that have now been converted into hotels and museums. Cycling is an excellent way to explore the city and take in the stunning Renaissance architecture. 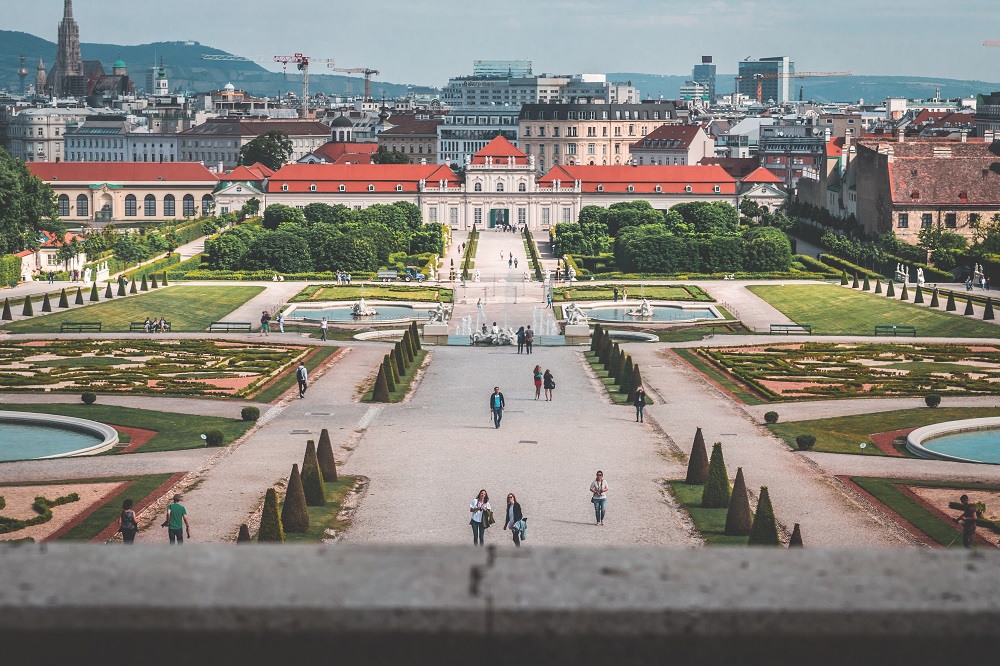 Vienna has the ability to intertwine traditional and modern architecture in a harmonious and stunning way. St. Stephen’s Cathedral is a jaw-dropping example of Gothic architecture. Or further into the city centre, take a picnic to Hofburg Gardens and enjoy the view of some of the most beautiful European architecture.

Prague is another rare city which wasn’t demolished after WWII. This left many well-preserved buildings revealing eight centuries of history. Prague brings together the best of Romanesque, Rococo, Gothic and Renaissance-Baroque styles, with sprinkles of postmodern architecture. Observe the architectural masterpiece that is the Clock Tower, then walk across the Charles River for beautiful views of Prague Castle. 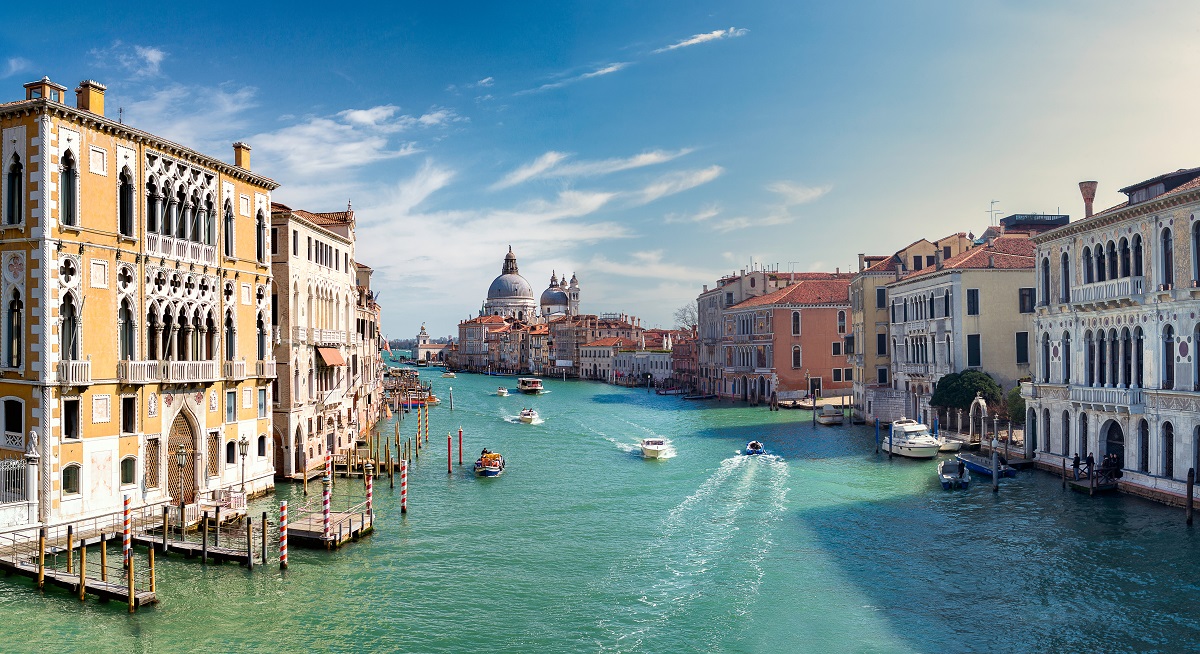 By just wondering through Venice, you can see glimpses of some of the most beautiful architecture in Europe that you’re not likely to see anywhere else. Use a gondola to see the city and get a perfect look at Ventian Gothic architecture. When exploring by foot, visit Saint Mark’s Basilica and the Peggy Guggenheim museum.