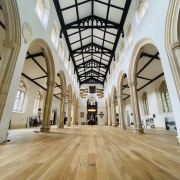 Work is underway to transform one of Ipswich’s most historic churches into a 21st Century arts centre. Collaborating with Ipswich Historic Churches Trust and local builders FA Valiant & Son, we are working on the project at St Clement’s Church, near the Ipswich Waterfront.

The first phase of the work is now complete and included stone repairs to column bases, lime plaster repairs and new oak flooring to the nave and aisles.

St Clement’s Church dates back to the early 14th Century and was significantly extended during the Victorian era. It was a church for merchant sailors, which might explain the style of the scroll work on the internal west face of the tower, reminiscent of a sailor’s tattoo!

Another interesting feature is the church’s ‘ellacombe’. In the 18th century, bell ringers were notorious drunks, and it became clear something was necessary to reign in their behaviour. In 1821, the Rev. Ellacombe invented this ingenious piece of apparatus that meant the bells could be rung by just one person.

Once at the centre of the largest parish in Ipswich, the church was extended in Victorian times. However, it was declared redundant in 1979 and has been under the care of the Ipswich Historic Churches Trust since then. It has since had a number of uses including being used as a venue for the Spill Festival, storage for the New Wolsey Theatre, and for university events.

The next phase of the project for the new arts venue, which will retain its 16th Century tower, includes the installation of toilets, which will require modern water and drainage systems for the listed building at a cost of around £100,000. 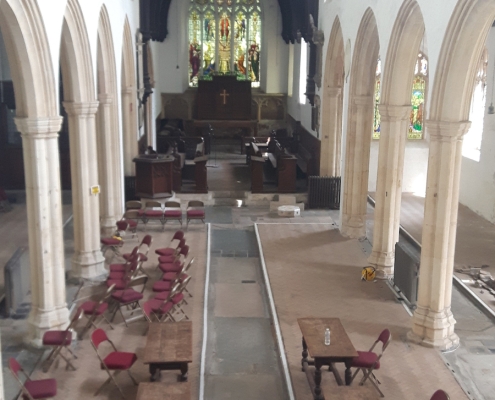 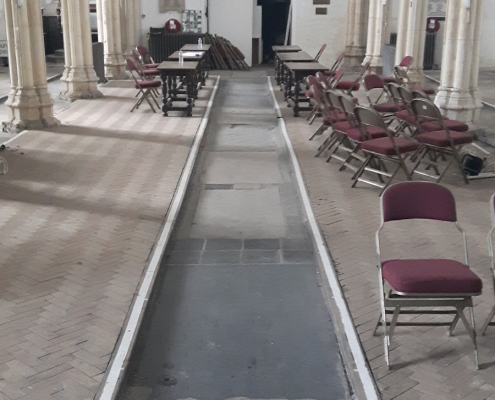 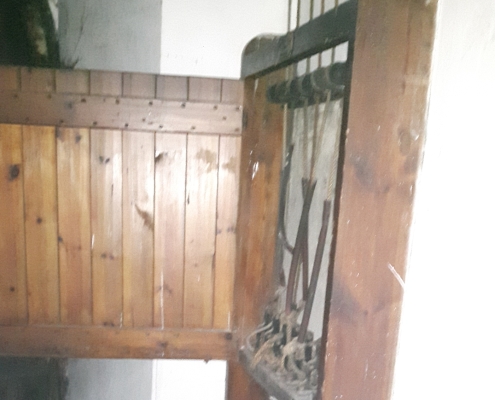 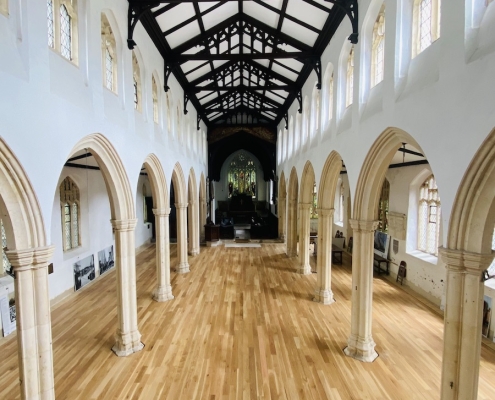 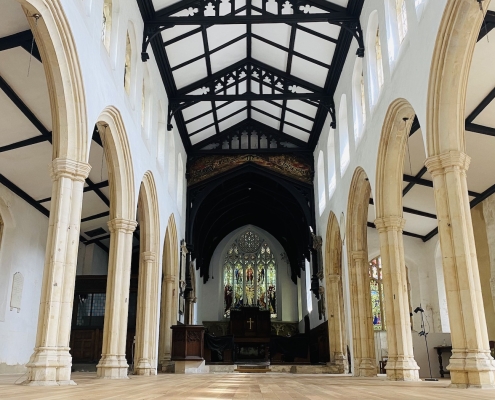 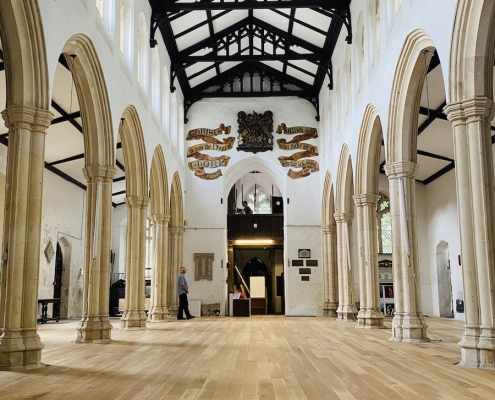 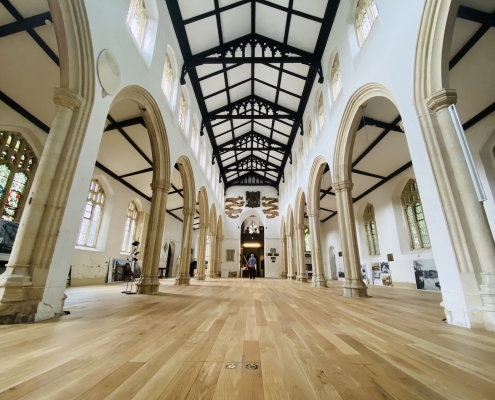 Conservation and construction – the perks and the pitfalls of owning a...