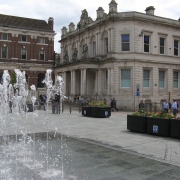 A popular Ipswich landmark is set to re-open its doors as a restaurant following a complete refurbishment we undertook recently.

Originally built in 1881 to a competition design by London architect John Johnson, the Grade II listed former post office was in need of extensive interior and exterior renovations.

The programme of repairs included chimneys, carved stonework and re-roofing in Penrhyn slate by Universal Stone Ltd., while Skillington Workshop Ltd., Grantham, has remodelled eroded parts of the sculptures. Four new stone and bronze finials now stand on the parapet – the originals were probably removed for safekeeping during the war. 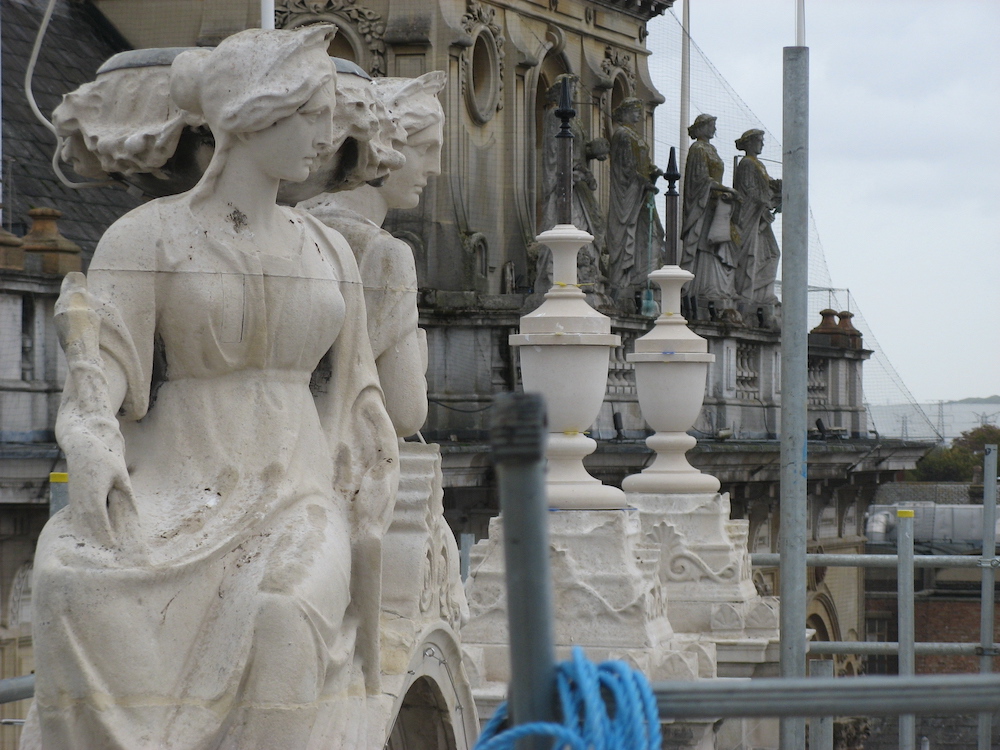 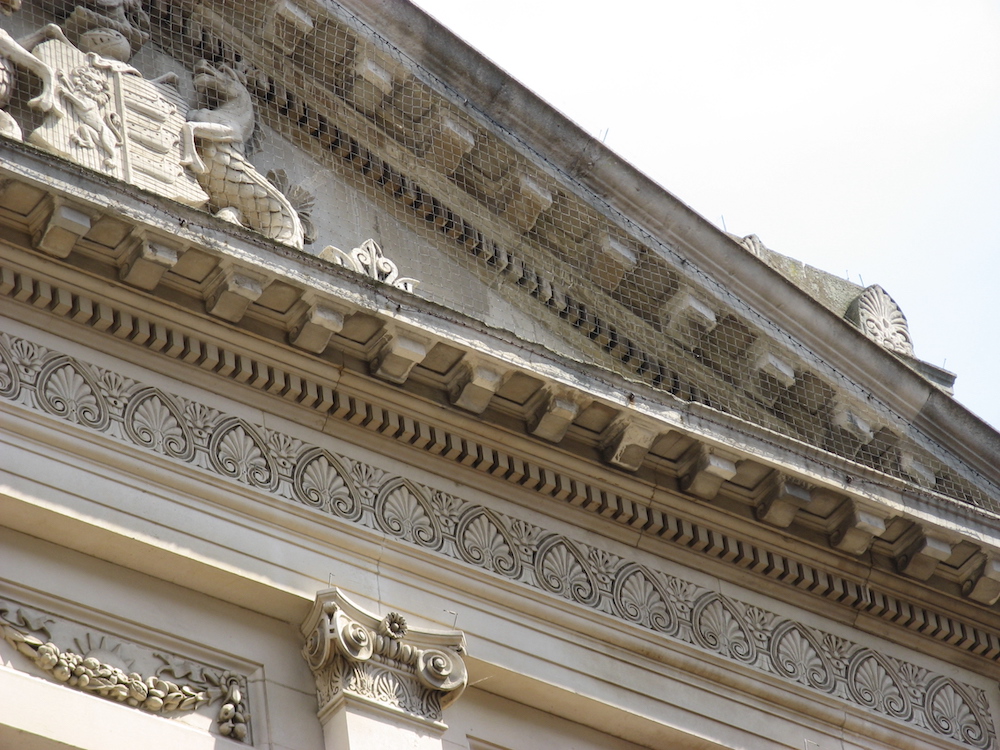 Following the £1million project, delayed by the pandemic, the refurbished doors of No.1 Cornhill will be thrown open to the public later this month, as the latest addition to national restaurant chain, The Botanist.

Hugh Bunbury, Associate Partner here at Nicholas Jacob Architects, said: “It’s been exciting to lead this important project and to see new life breathed into a building of such architectural significance in the town centre. The old post office is a superb example of Italianate design in Portland stone, full of stunning detail and carving. The four statues over the entrance represent Industry, Electricity, Steam and Commerce – a reflection of the optimism of those times, when postal and telegraph communications were booming. We can imagine the front steps and the main hall bustling with customers. And now it will be again – only without horse-drawn carriages – as The Botanist opens its doors to new customers. I’m looking forward to booking a table!”

Natalie Moodey of Universal Stone Ltd, said: “It’s been a pleasure working on such a prominent historic building – the grand style of Architect J Johnson proved to be a stone mason’s dream! Our passionate team of skilled masons crafted elaborate stone carvings, urns, and finials as part of the larger restoration project.  We are delighted to see the building restored to its former glory and receiving a new lease of life.”

We have been consulting on the project since 2018 and remained as Heritage Consultant once the building was handed over to New World Trading Company, the parent company of the Botanist, for the fitting out contract.

The Botanist, which often makes use of prominent historic buildings in town centres, has its new team in place and is looking forward to opening day – April 25.

An Ipswich Borough Council spokesperson, said: “Having The Botanist occupy one of Ipswich’s landmark buildings is fantastic for the town and helps in our goal of making Ipswich a destination for people to visit.”